About  >
Elizabeth Monahan GAICD
<  Back to Mercy Education Board Members 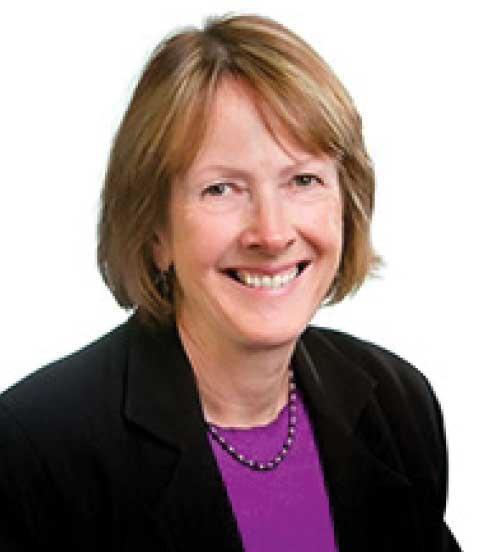 Elizabeth was educated by the Presentation Sisters, first at St Columba's Elwood and later at Presentation Convent Windsor. After graduation from the University of Melbourne, she commenced her career teaching Chemistry and Mathematics in government schools.

Following time at home with children, she resumed teaching in 1988 at Loyola College, Watsonia, becoming Director of Studies in 1995 and Deputy Principal in 1998, and completing a Graduate Diploma in Religious Education in that time. Her appointment as Principal of Mercy College, Coburg, in 2000 commenced an association with Mercy Education which has included participation in the inaugural Mercy Ethos Program in Dublin in 2001, membership of the organizing committee of the MSEA conference in Melbourne in 2004, attendance at AMSSA and the MSEA international conferences, participation in the Mercy Principals' network and hosting of the Frayne Speech Festival in 2010.

She completed a Masters in Educational Leadership in 2010, and has an ongoing interest in industrial relations, having been a member of the VCSA executive from 2000 to 2005, and the CECV Employment Relations Committee from 2007 to 2010. Following retirement from Mercy College in 2010, continues her association with Mercy education through the Mercy Education Board.

Liz was appointed Board Deputy Chair in May 2015.