About  >
Christopher Houlihan
<  Back to Mercy Education Office Members 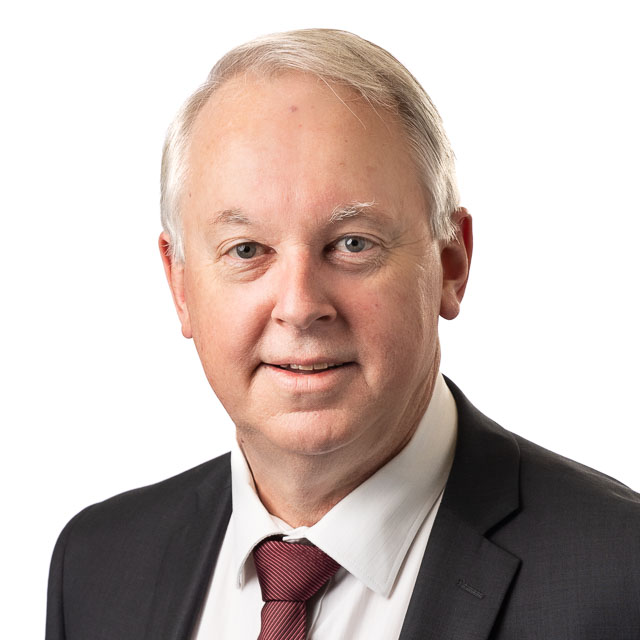 Mr Christopher Houlihan was appointed to the inaugural position of Chief Executive Officer of Mercy Education and commenced this position on 5 October 2015. Christopher held senior leadership positions in Catholic Education in Western Australia as deputy principal and in Victoria as the Principal of Padua College since 2001. Padua College is a three-campus College, owned and administered by the parishes of the Mornington Peninsula and was founded by the Sisters of Mercy in 1898. Christopher’s first two schools as a teacher were St Aloysius College, North Melbourne and Santa Maria College, Attadale - both current member schools of Mercy Education Limited.

As Chief Executive, Christopher sees his task as a support to the Board’s work in governing the thirteen Mercy Education schools on behalf of the Trustee Directors of Mercy Ministry Companions (MMC). Pastorally, he sees the role as providing personal and professional support to Mercy College Principals and the Executive Office staff at the National Office of MEL.

Christopher's role allows the Board to concentrate on providing advice to MMC and setting strategic direction for the operations of the MEL schools. This management role is a conduit between the Executive Staff of MEL, the Principals of our schools and the Board to ensure the Vision and Mission of all schools is in line with the Institute and Catherine McAuley’s legacy.