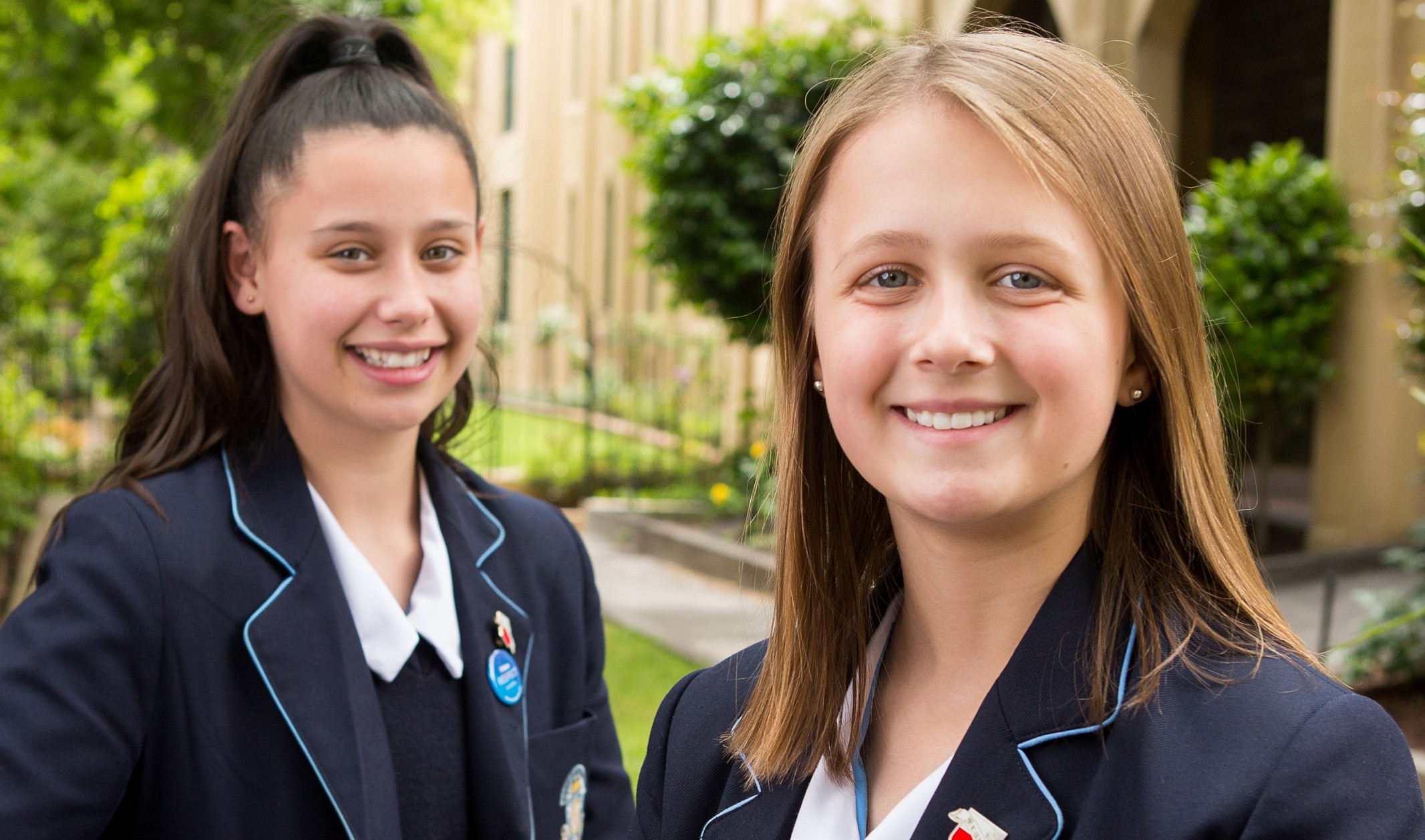 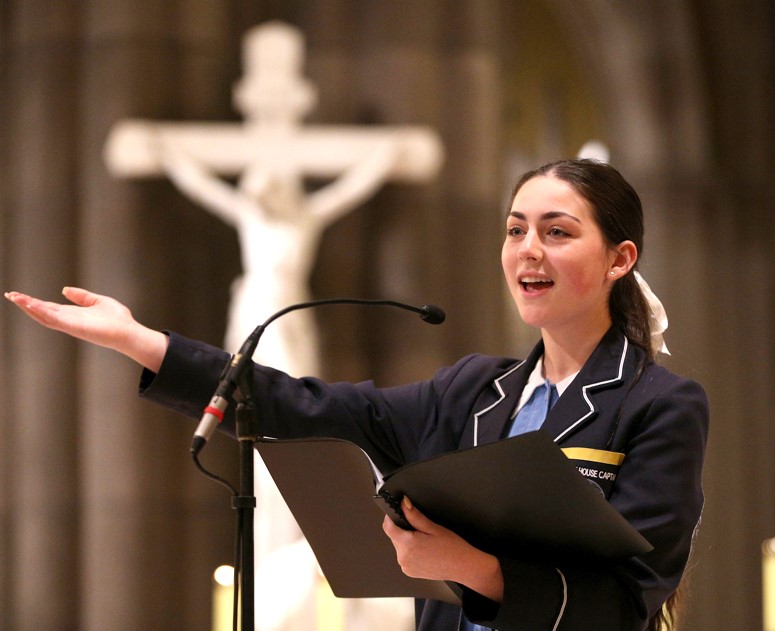 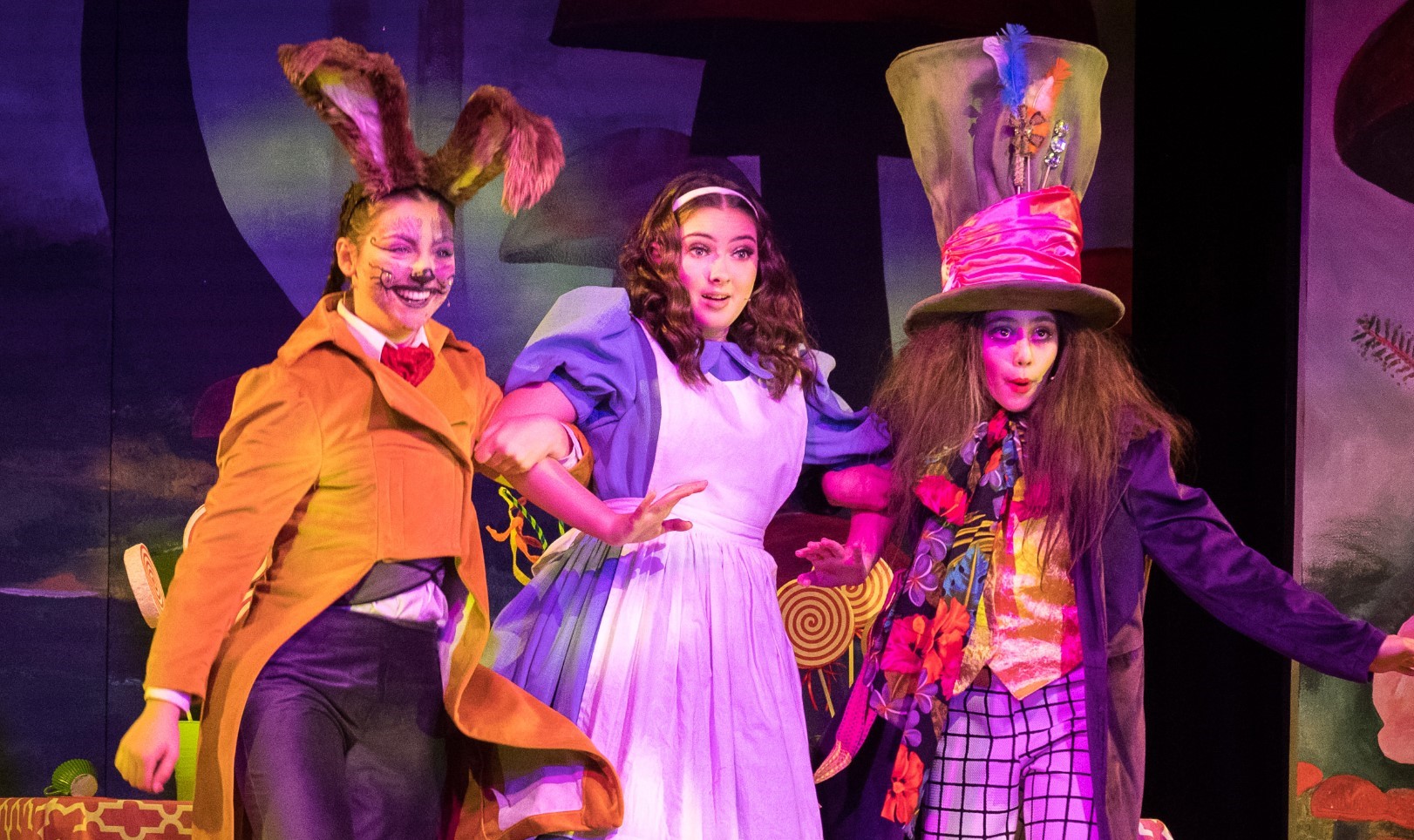 The City School for Girls
<  Back to Schools

The early history of the founding of the Academy begins with the discovery of gold in Victoria in 1852.

The rapid expansion and population growth in the young colony prompted Archbishop Goold to write to Ursula Frayne, a Sister of Mercy in Perth, to establish a Convent in Melbourne. Thus, in March 1857, Mother Ursula Frayne came with her two companions, Mother Anne Xavier Dillon and Mother Joseph Sherlock. The Bishop vacated his residence in Nicholson Street for Mother Ursula Frayne who has the distinction of being the foundress of the first religious house in Victoria.

The first task of the Sisters was to provide a school. It was their desire to begin with the children of the poorer class, but it was pointed out by the Bishop that provision was already made for these in what was termed “the common schools” and that, in fact, the great work of charity at that time was the education of the “poor rich”. Thus, a school for young ladies was opened on 20 April 1857 and in June 1858 the foundation stone of a new boarding and day school was laid. A House of Mercy, to provide a home for young unemployed and unprotected females, was established in 1860.

By 1863 the educational work on the premises comprised three sections – a boarding and day school for young ladies, a middle school for children of humbler means and an infant school. As a result of growth and overcrowding, a new building, the Palmer Street Building was constructed in three stages between 1869 and 1881. Mother Ursula Frayne died on 9 June 1885. The Ursula Frayne Memorial Chapel which adjoins the Palmer Street Building was completed in 1889. Ursula Frayne’s body was re-interred beneath the Celtic Cross which commemorates her labours.

Over the years a number of building projects and refurbishments have taken place. In 1995 / 96 the Performing Arts Complex and the Gymnasium were constructed and the junior school was re-located from St George’s primary school, Pelham Street Carlton, where it had moved in 1986, back to the Nicholson Street Campus. Over recent years the Library, the Science area, the Art rooms, the Palmer Street Building, the Hall, the Careers Centre and the East Building have all been refurbished.The Academy of Mary Immaculate is the oldest girls’ secondary College in Victoria. 2007 was a momentous year with the celebration of the College’s 150th anniversary - 150 years of Mercy education on the same historic site. As an acknowledgment of the milestone, the courtyard was remodelled so that it was more in keeping with the historic buildings which surround it and the Murray Room was refurbished with the installation of the lead light windows which depict the story of “Mercy”.

The Academy is dedicated in a special way to Mary, the Mother of God, under her title “The Immaculate Conception”. A scriptural title “Speculum Sine Macula” – Mirror Without Blemish” – was incorporated in the Academy badge in the Golden Jubilee Year of 1907. More recently, a school motto “Live the Truth” which reflects Mary’s life, was added to the Latin scriptural title on the badge worn on the student’s blazer. This, together with the traditional badge, reminds the students of the fine tradition of the College and Mary’s relevance in their lives today.

The Academy has a rich heritage and tradition of faith, adaptability and excellence in the education of young women. Staff and students are encouraged to value this tradition and to be open to change and innovation in a spirit of Mercy – the legacy of Ursula Frayne. 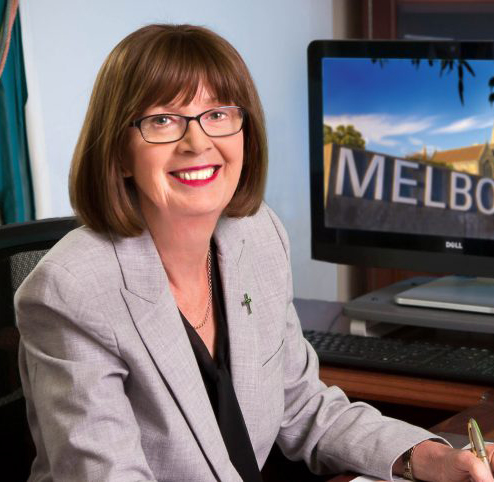 Appointed Principal of Academy of Mary Immaculate in April 2006.