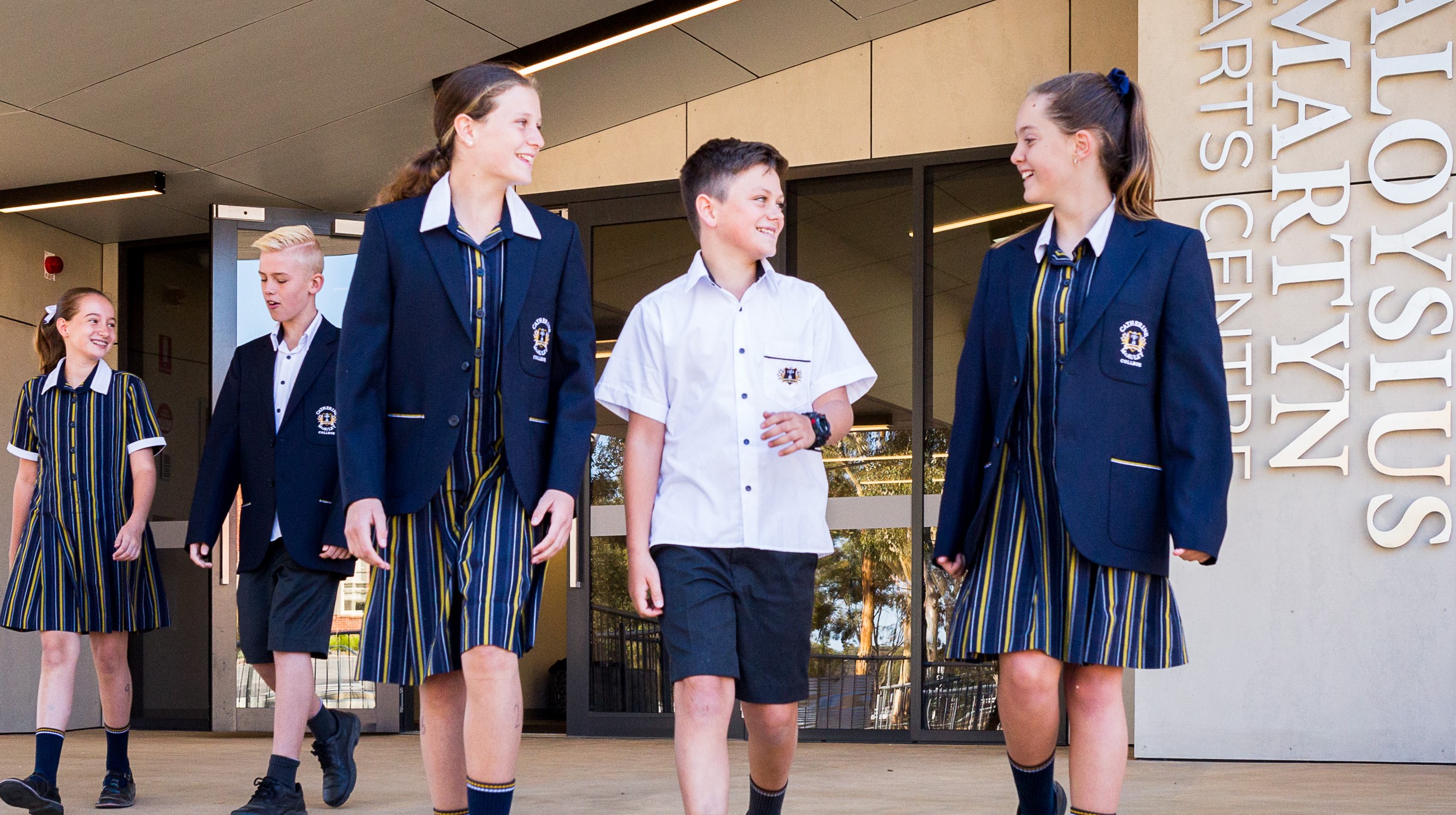 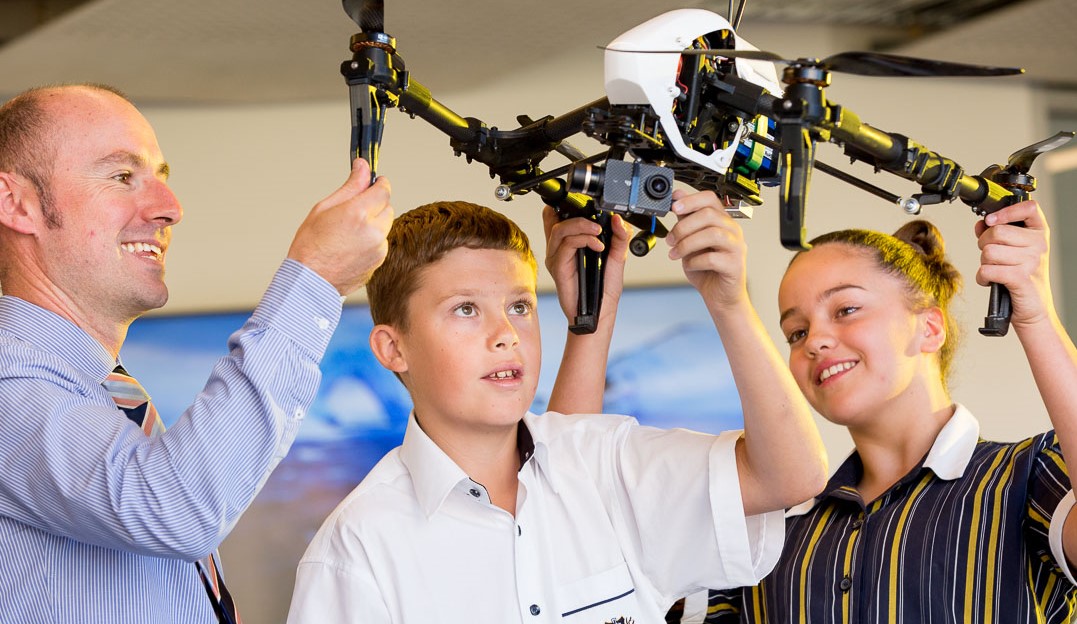 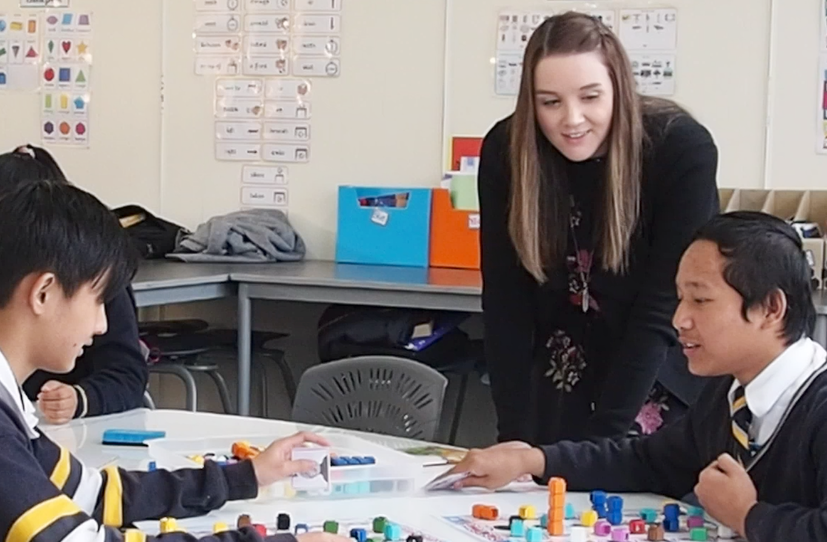 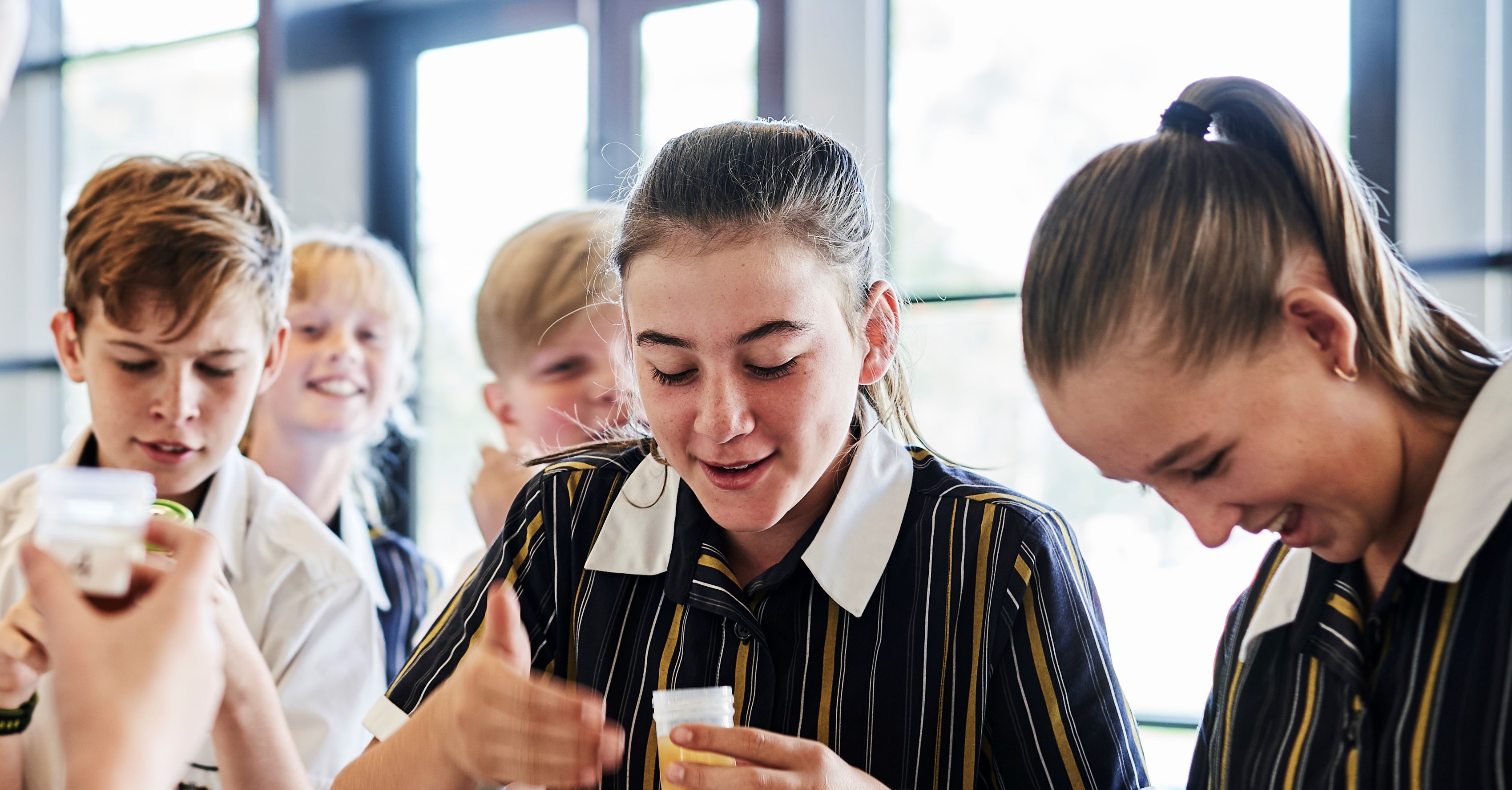 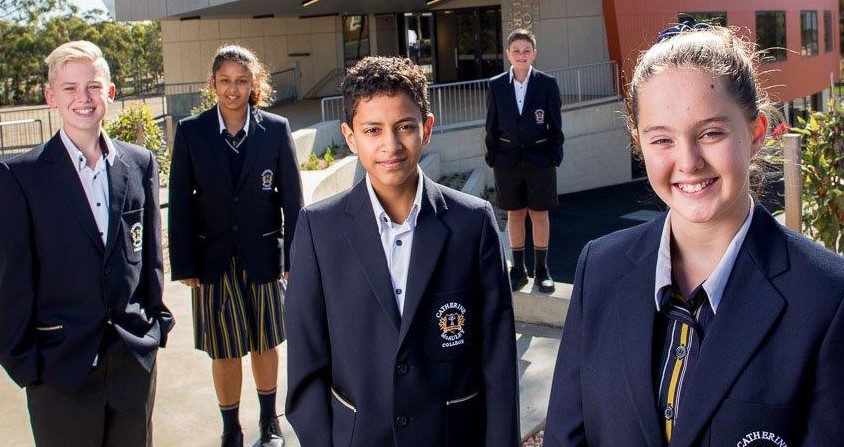 Living Mercy
<  Back to Schools 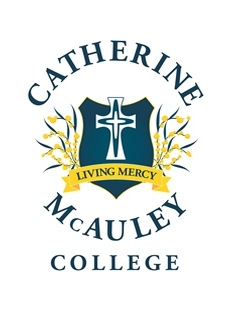 Catholic Secondary Education in Bendigo began with the arrival of the Sisters of Mercy from Swinford, County Galway in 1876. High School education for boys and girls was offered by the Sisters at St. Aloysius’ School until 1893, when the Marist Brothers arrived to continue education for boys.

In the years that followed, Religions and lay teachers at St. Mary’s College and Marist Brothers’ College continued to offer a Catholic education to any young people from Bendigo and its environs.

On 23 September 1982, it was announced by Bishop Daly, the Provincial Superior of the Marist Brothers and the Congregational Superior of the Sisters of Mercy that the existing Colleges in Bendigo, Marist Brothers’ College and St.Mary’s College would amalgamate from January 1983, and would be known as Catholic College Bendigo. They anticipated that the transition to total amalgamation would be gradual and the merging of the administrative, educational and financial operations of the Colleges would be expected to take several years.

In March 1985, the Governors decided that the College would move toward the development of a College on two sites by 1988 and that all classes would be co-educational in 1986. 1988 saw the implementation of this decision, as the year commenced with students in Years 7, 8, 9 at La Valla at Junortoun and students in years 10, 11, 12 at Coolock on the city site once known as St. Mary’s.

Accordingly, from 1 January 2013, Catholic College Bendigo joined ten other Colleges across Victoria and Western Australia and became a Ministry of Mercy Education Limited.

In 2018, the College was re-named Catherine McAuley College in honour of the foundress of the Sisters of Mercy.

As a Mercy school and member of the Sandhurst Diocese, the Faith and Mission program immerses students in contemporary matters and explores and animates the Mercy Education Values, Respect, Justice, Compassion, Hospitality, Service and Courage.

Catherine McAuley College promotes lifelong learning by developing student independence, initiative and understanding so that they are equipped to thrive in our rapidly changing world.

Students are challenged with engaging projects involving real-world contexts that are individual for each student. The College constructs learner profiles based on the knowledge it has of each student. This helps to cater for specific learning needs and skills, such as critical and creative thinking, literacy and numeracy, social and emotional intelligence.

Although tuition fees are low, many families receive discounts. Enrolments at the College have increased significantly over the last three years and the College provides a high quality Catholic Secondary Education for all those who seek it. 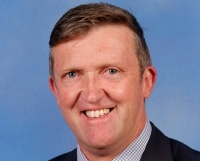 Commenced as Principal of Catherine McAuley College in October 2014