Sharing Faith, Hope and Love
<  Back to Schools 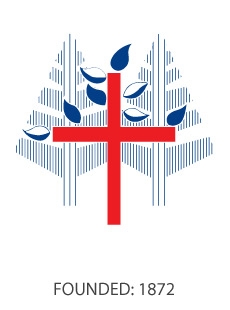 Catholic secondary education in Warrnambool has been the responsibility of the Sisters of Mercy and the Christian Brothers.

The Sisters of Mercy arrived in Warrnambool in 1872 with Mother Philomena Maguire as their leader. They purchased “Wyton House” on May 31, 1872 and opened St. Ann’s College, “a day and boarding school for young ladies” on July 1st that same year. The dedication of the Sisters of Mercy to the education of girls grew from the vision of Catherine McAuley, the foundress of their Congregation. Catherine’s response to the poor of Dublin in the 1840s was to strive to restore to them their lost heritage, their lost dignity, to help them to become “alive with a life that looked towards God” (Rom 6., 81). She had a strong conviction, passed on to her Sisters, of the life-giving power of education. The Sisters of Mercy continue to live out her vision by responding to the needs of the time.

The responses of Blessed Edmund Rice and Venerable Catherine McAuley to the social needs of their day are mirrored in the establishment in 1991 of the co-educational Emmanuel College to continue the education of young people in faith and social consciousness which empowers them to be Kingdom people, doing the work of the Holy Spirit in transforming their world.

The College House names are: McAuley, Rice, Egan, Maguire, after the Founders of the Sisters of Mercy and the Christian Brothers, and the Principals first appointed to the two Colleges. 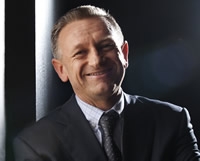 Commenced as Principal of Emmanuel College Warrnambool in January 2013.