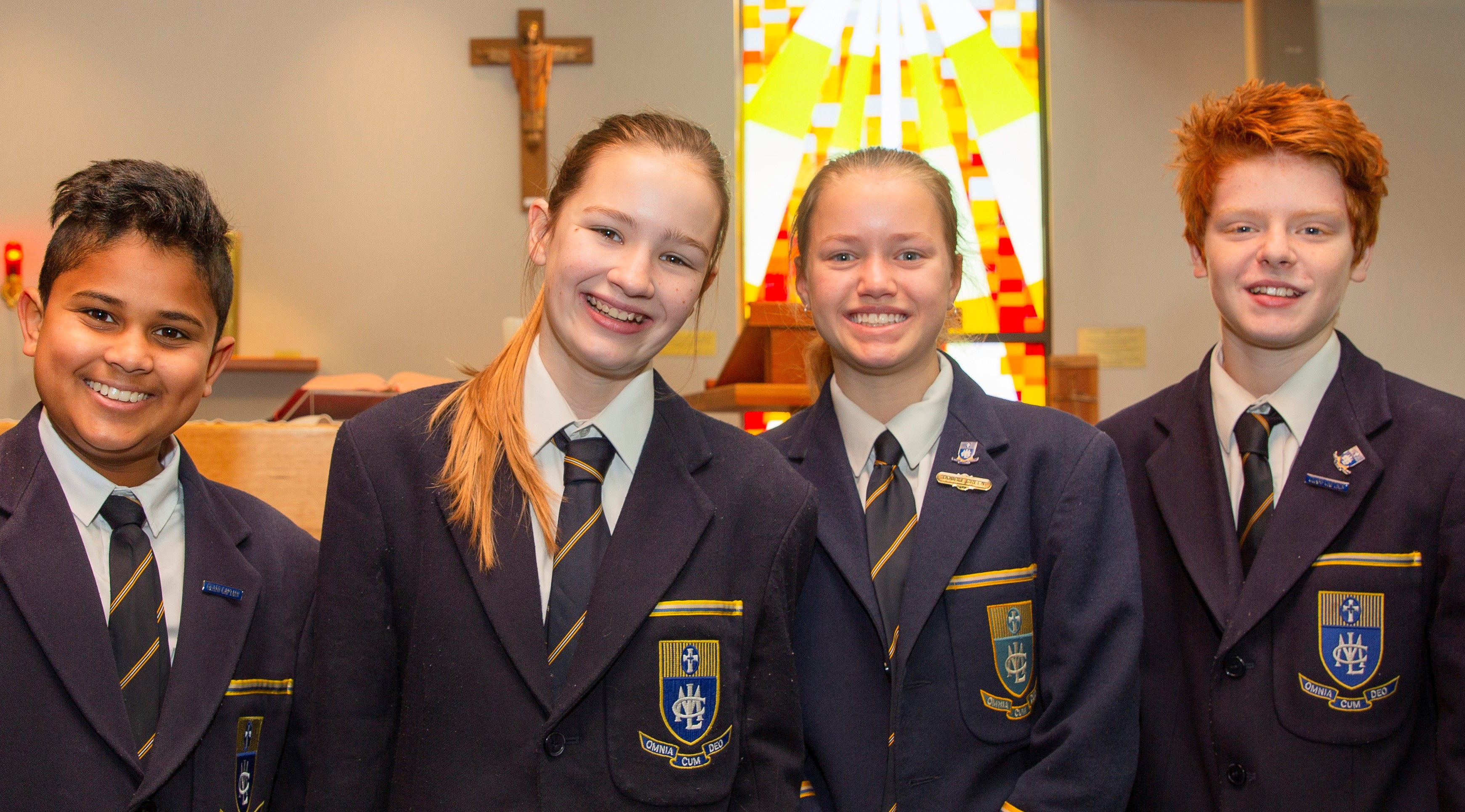 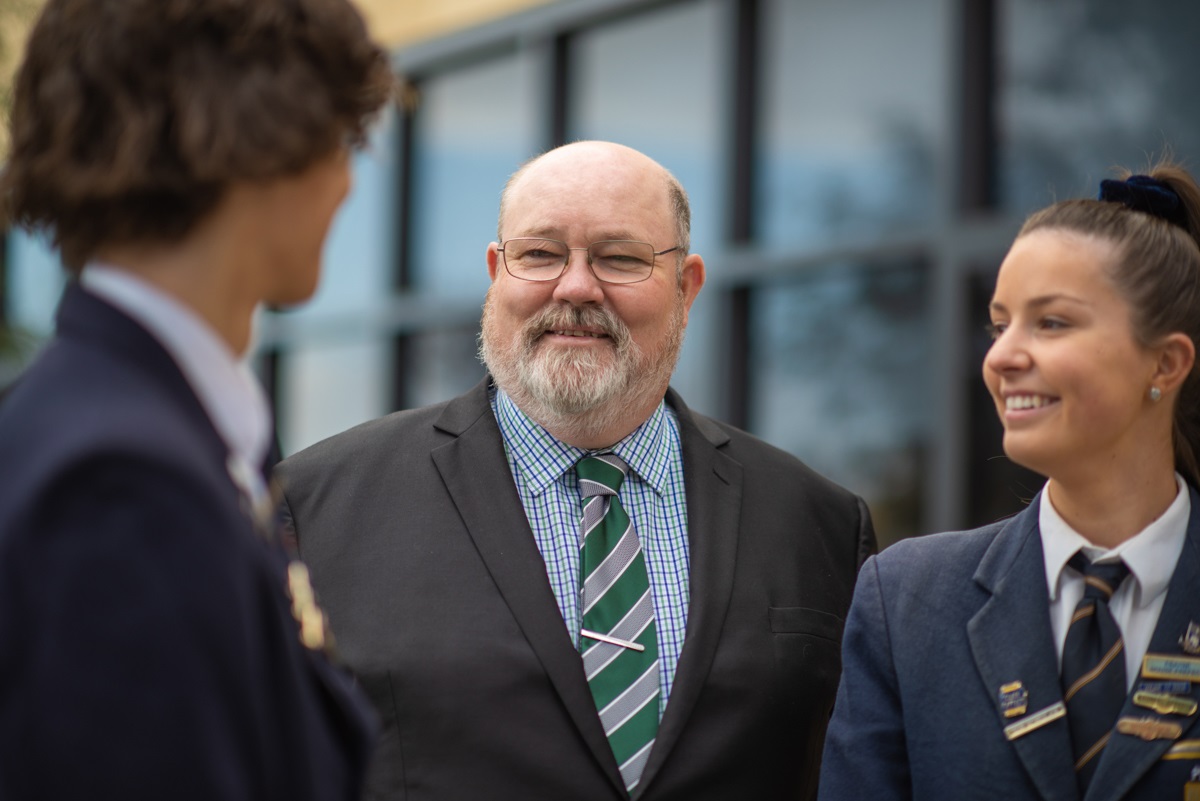 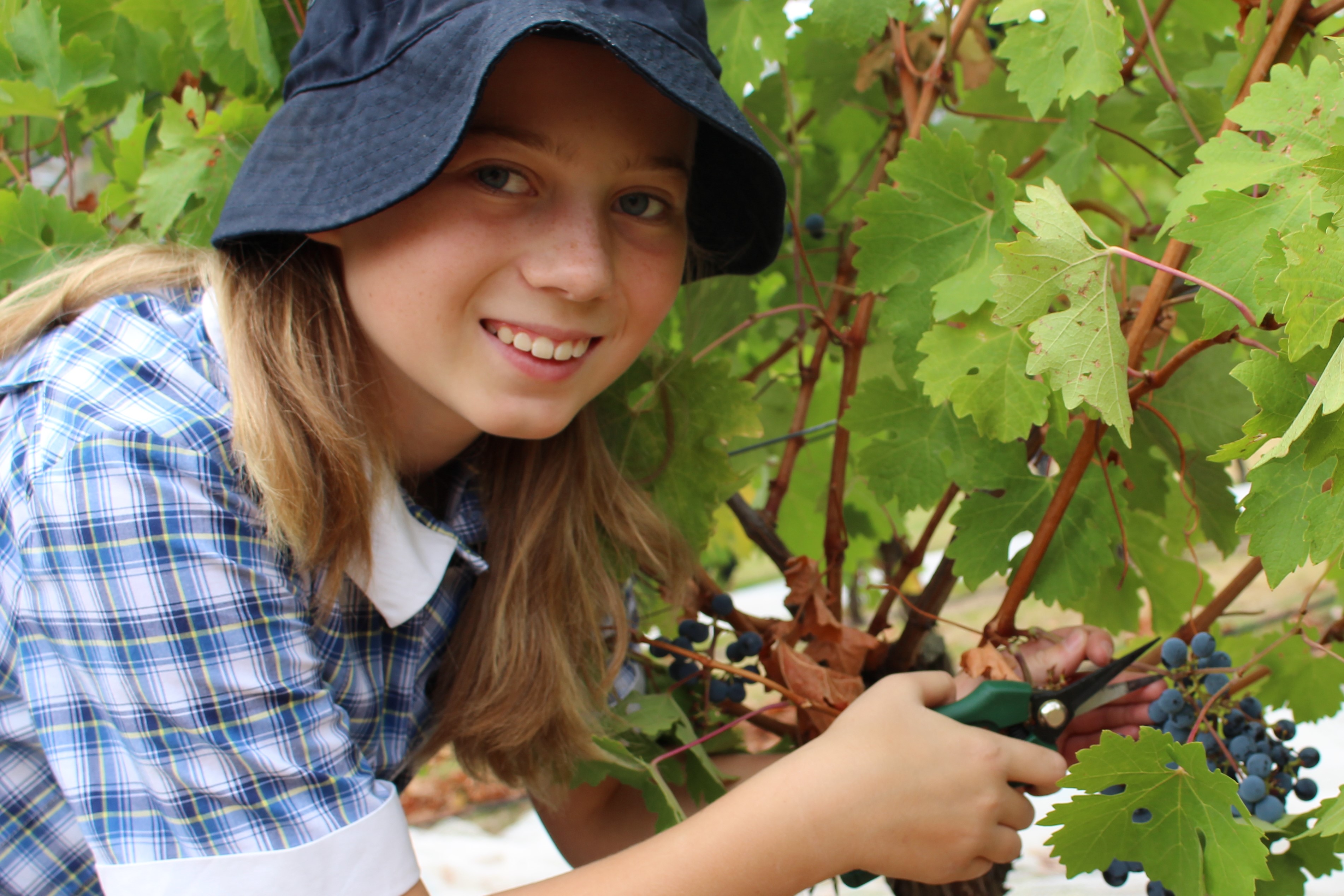 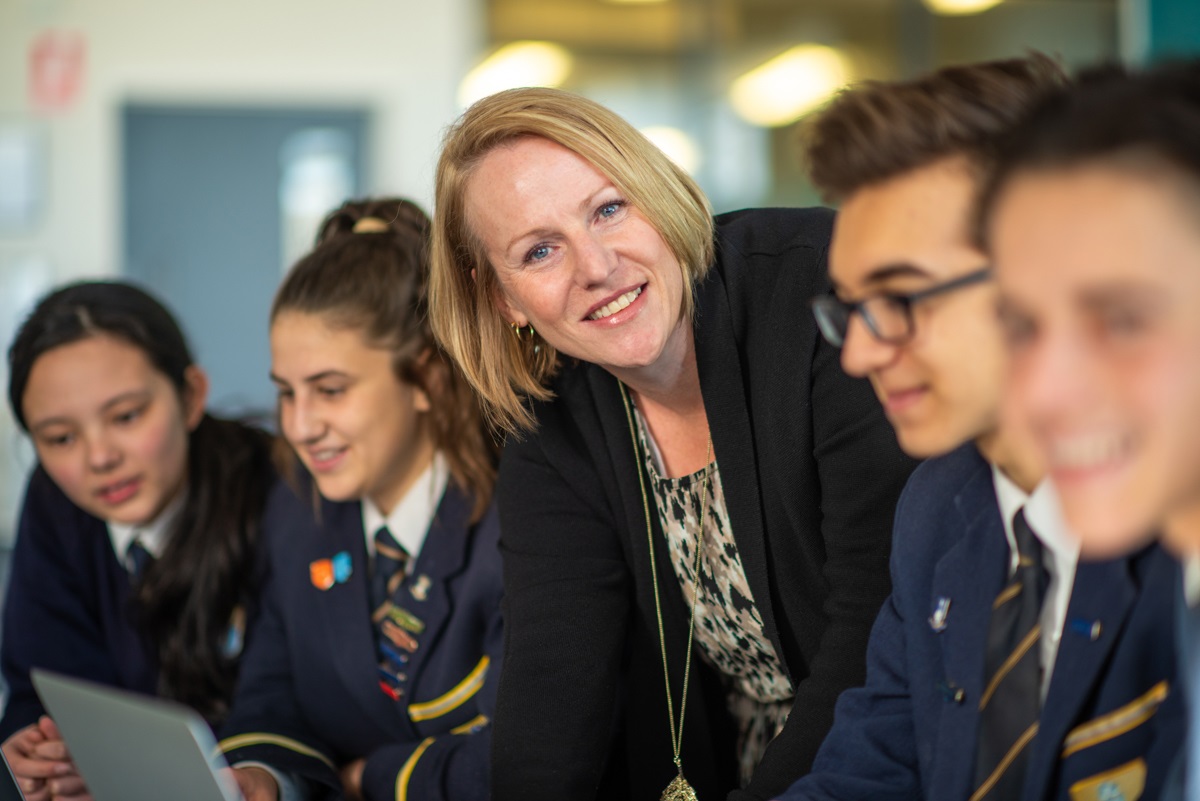 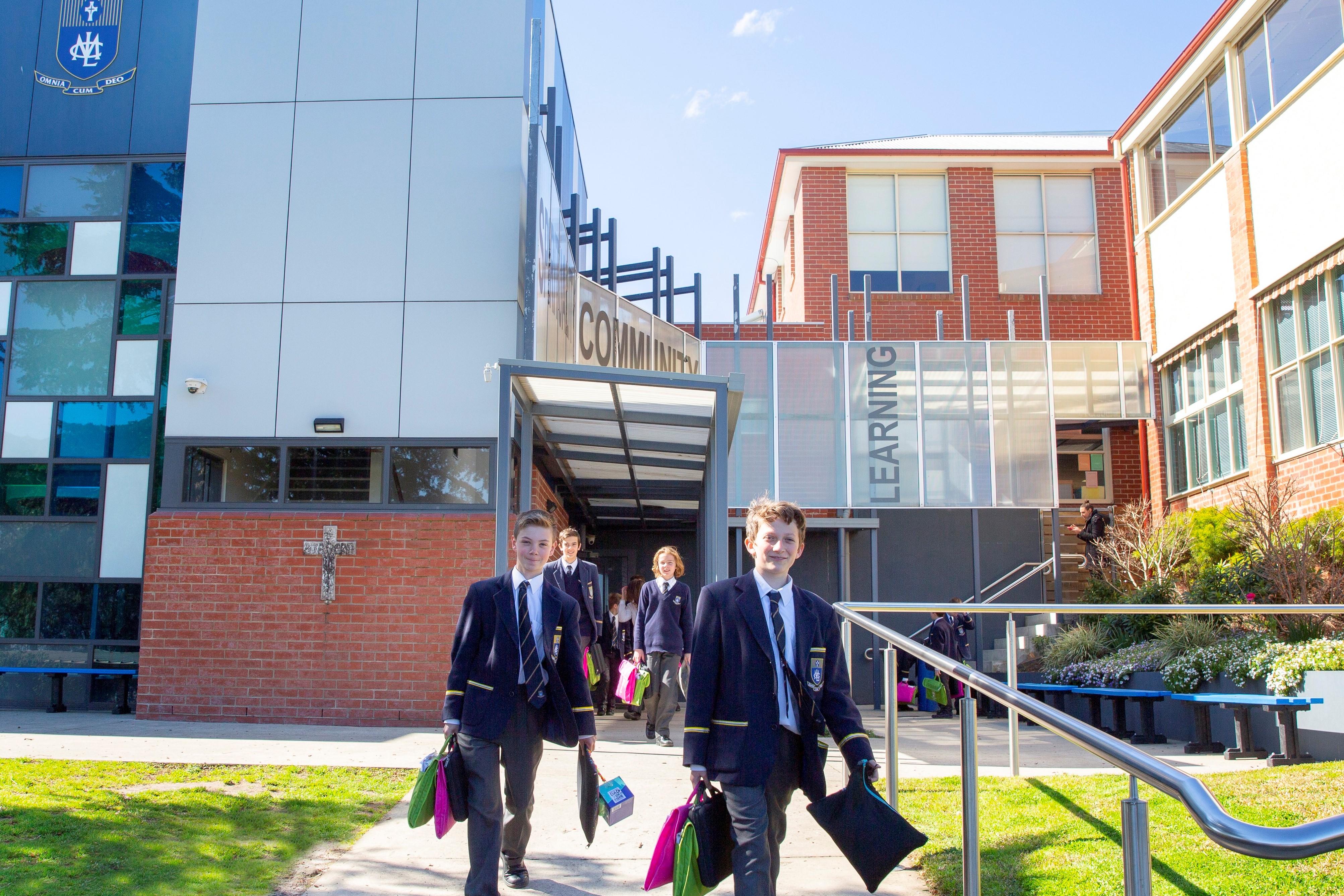 All with God
<  Back to Schools 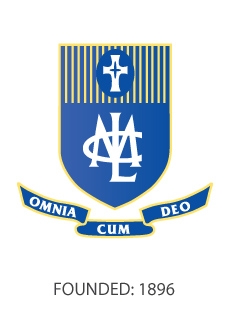 Catholic education began in Lilydale on 20th January 1896, in the basement of the St Patrick’s Presbytery, referred to as “the catacombs”. The Mansfield community sent its first Foundation to Lilydale.

By the end of the first week, they had nearly sixty pupils between them. The Parish Priest, Rev. A Hennessy bought a property of 33 acres and it was on 15th November, 1896, that the foundation stone of the Convent and the Boarding School was laid. As soon as the first stage of the building was ready, the Sisters took up residence at what was known as Mount Lilydale College until 2000. The number of pupils increased rapidly and volunteer Sisters from Ireland were soon called for. The ‘home’ community of Carrick-On-Suir, Ireland, sent several Sisters out to help and the College quickly earned prestige as a centre of learning and culture. One of the Sisters who came directly from Ireland for Lilydale was M. Gertrude Power, a Sister of high academic standing, gifted as an artist, a musician, and a spiritual leader. She and Miss Mitchell – Dame Nellie Melba – became close friends.

In 1905 the College applied for and was granted primary registration. In 1930 the High School received full recognition as a secondary college. From these beginnings, the College flourished as a primary, secondary, boarding and day school for students, so that in 1942 additional buildings were added to service the needs of students.

In February 1975 the first 120 boys were enrolled at the College and the primary section of the College began to be phased out. During the 1970s, Bishop Perkins opened and blessed the first extensions required for this new phase of the College development. The 1970s and 1980s saw major building programs on this beautiful site, which commands a glorious view of the surrounding valley.

Students at MLMCPrior to 1976 the Houses were, Loretto, Goretti, Coolock, McAuley. In 1976, due to the College becoming co-educational, it was decided to change the names of the Houses. They were then named after Sisters of Mercy, Frayne, Ryan, O’Neill, McAuley. As the College grew further, the number of Houses was increased by two, Maguire and Carr, and the name of McAuley House was changed to Terry Dunn House.

The College is very highly regarded in the area drawing its students mainly from Lilydale, Croydon, Mt Evelyn, Mooroolbark, Healesville and Warburton. The diverse and broad curriculum aims to create a first class learning environment that is animated by the spirit of freedom, love and mercy, wherein each student experiences respect, self-worth, and individual acceptance. The synthesis of faith with life and human learning is the central challenge of the College community. 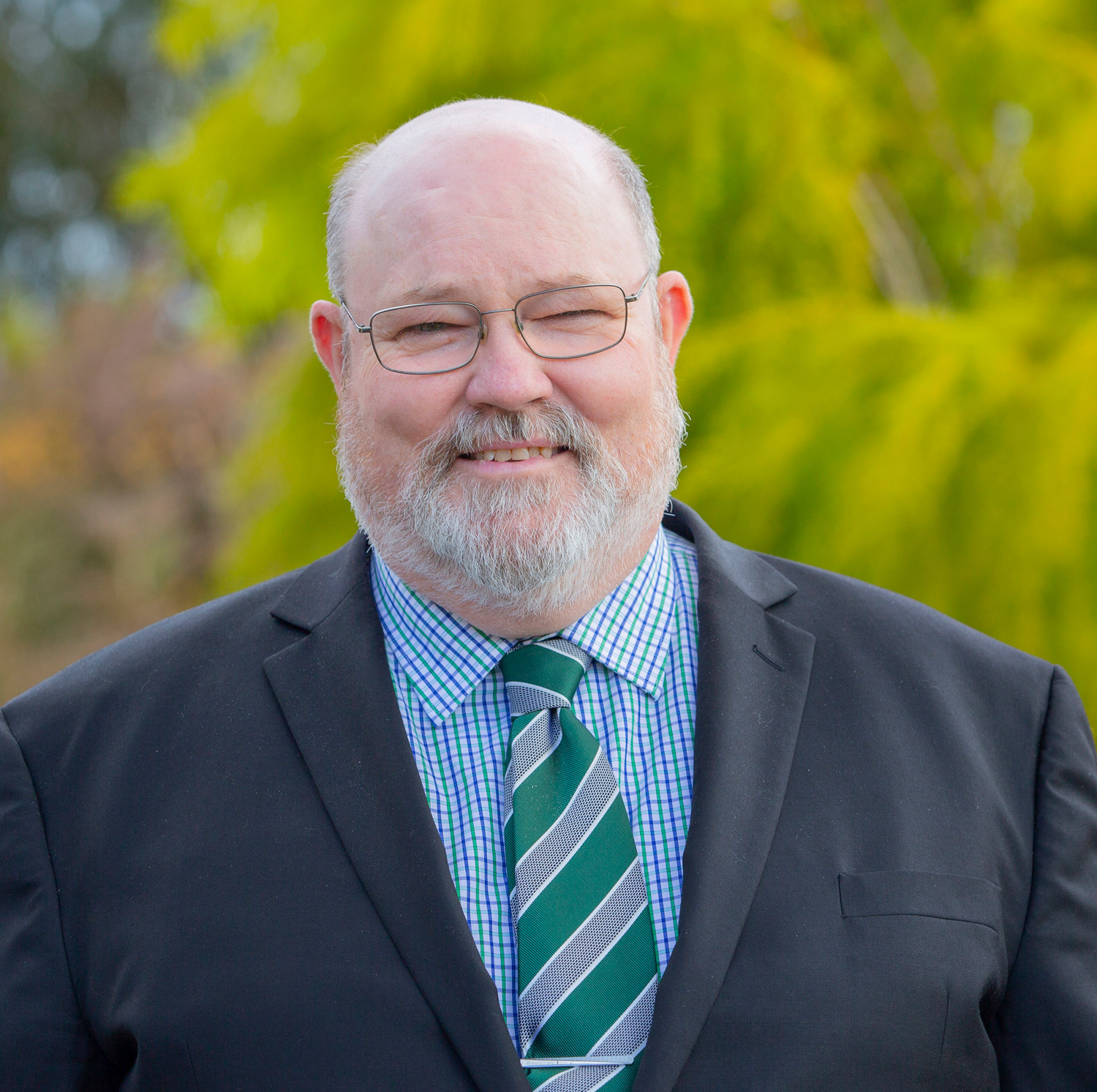