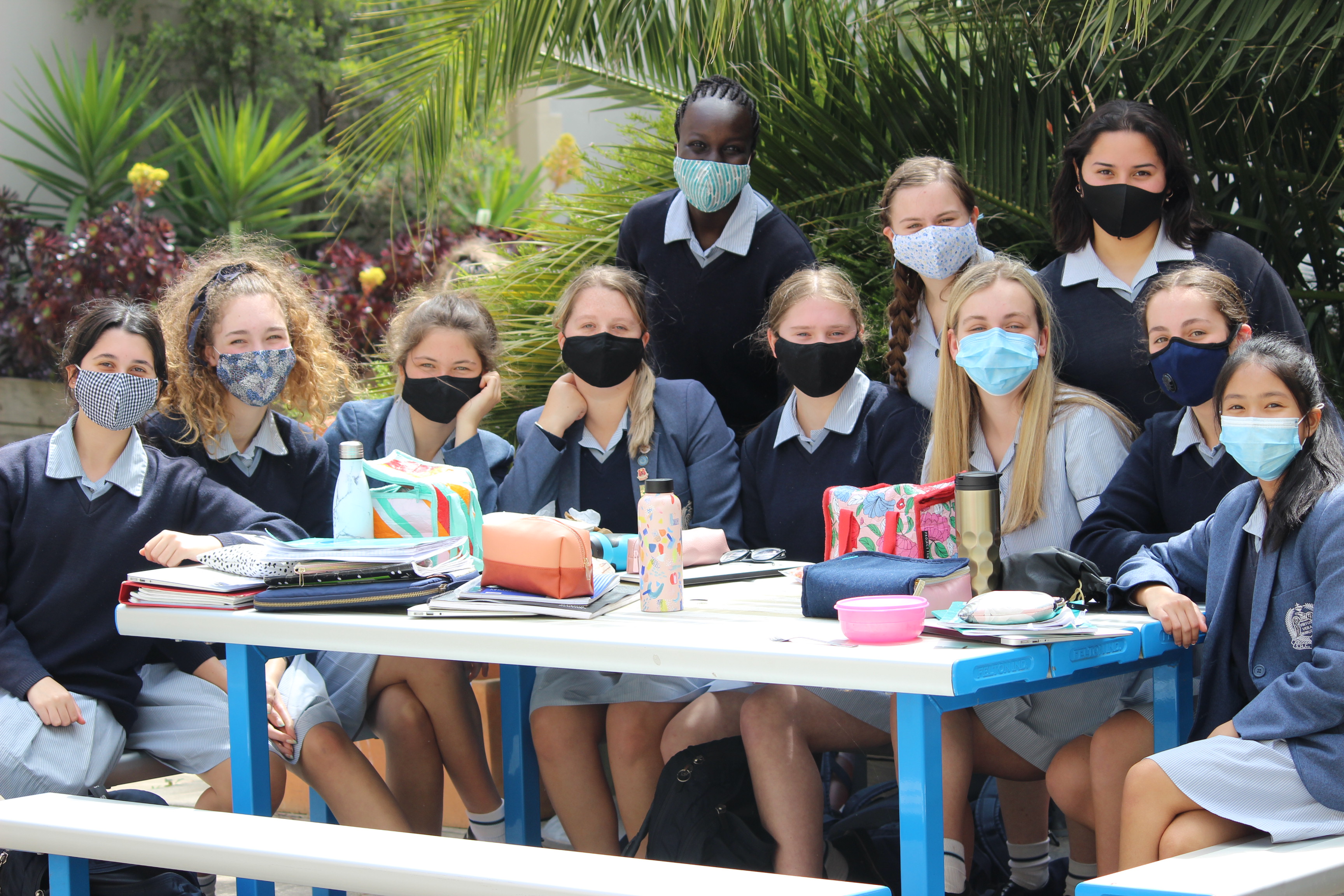 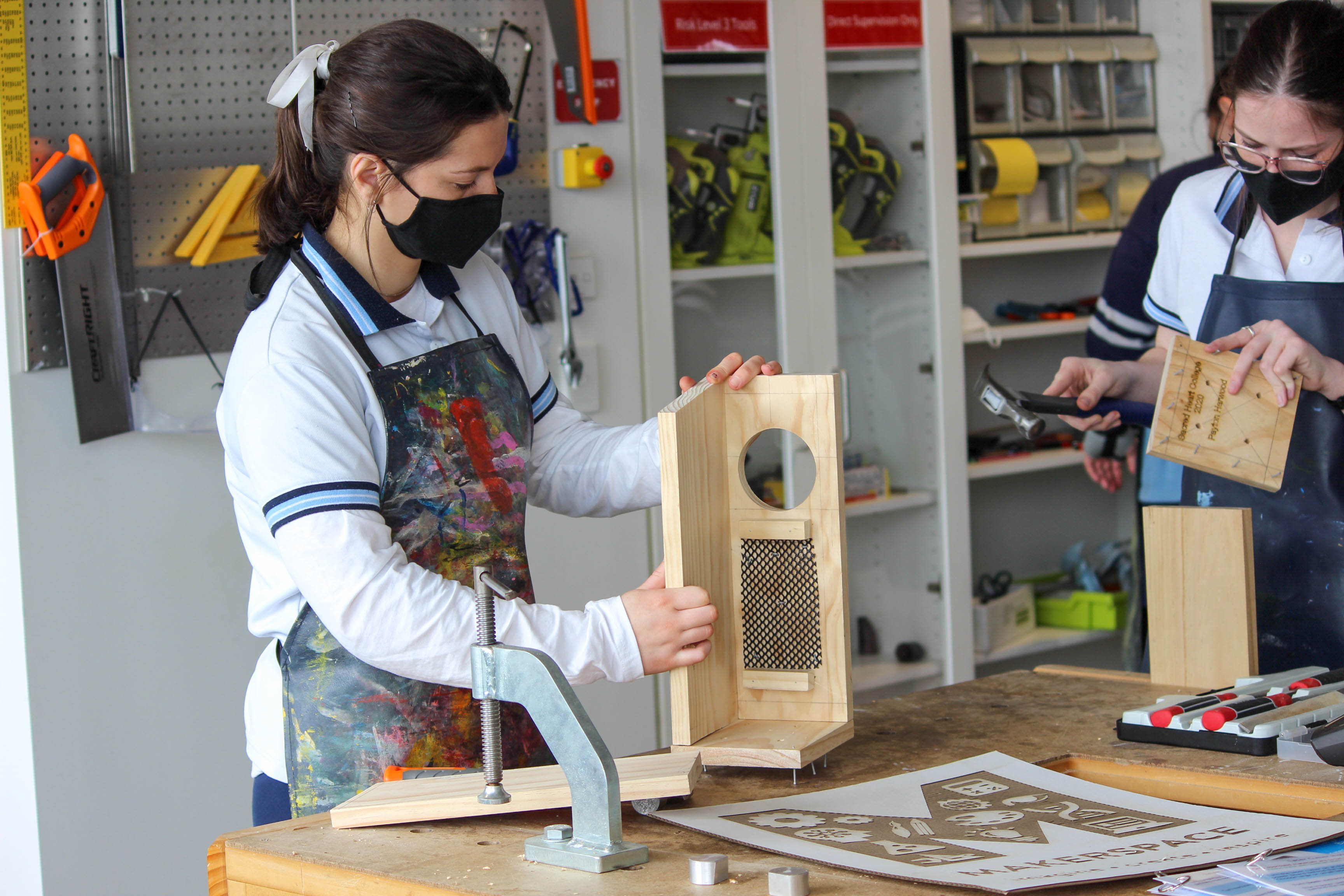 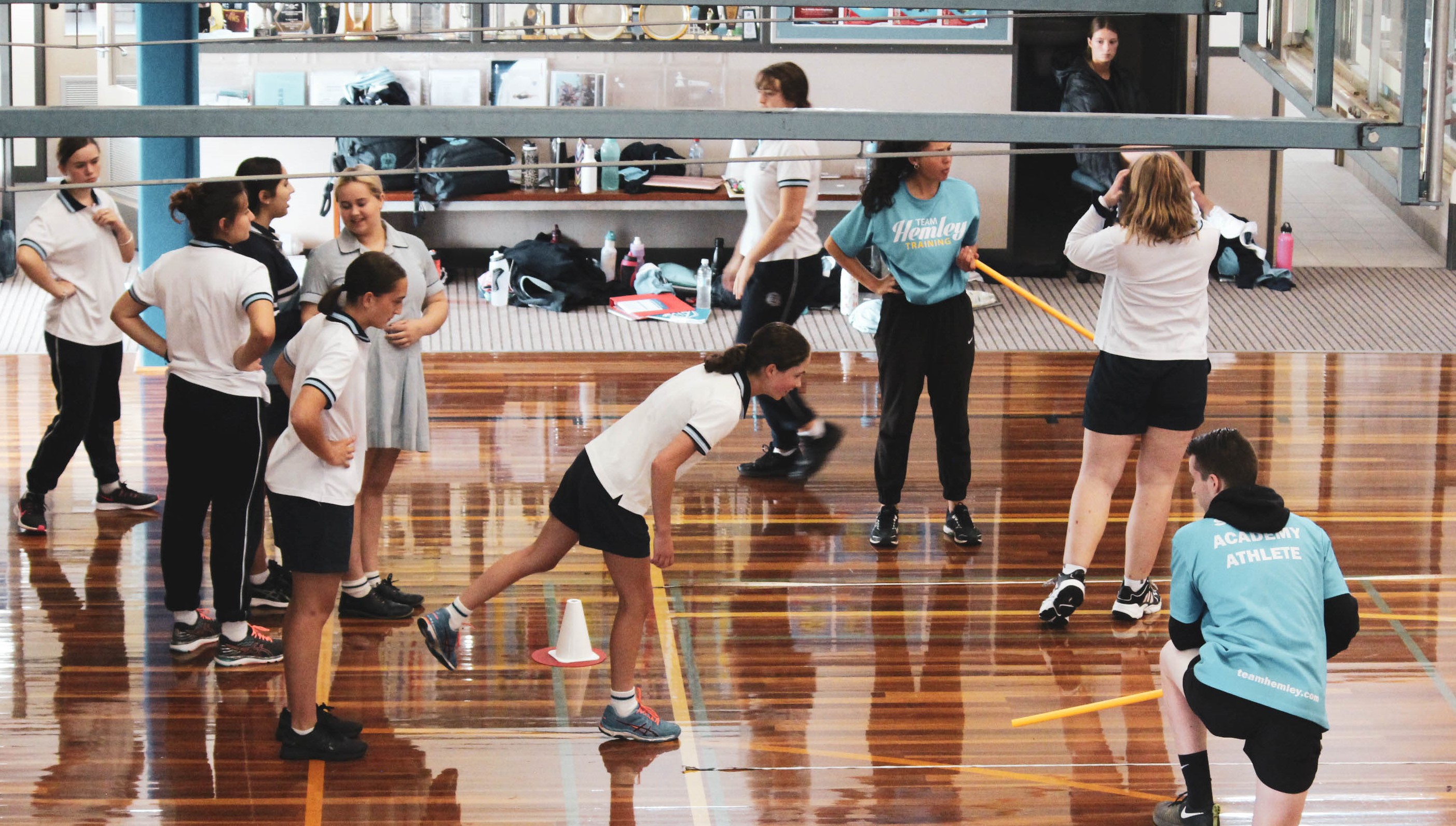 Virtue is True Nobility
<  Back to Schools 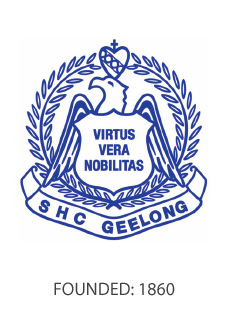 In March 1860 they settled in “Sunville” a brick home on the present highly valued College/Convent property, and on April 18th placed the following advertisement in the Geelong Advertiser.

“The Sisters of Mercy beg to announce that they have opened school for day pupils at their Convent, Mercer’s Hill, Geelong. They are also prepared to receive a limited number of children as boarders”.

A boarding and day school commenced that month – the beginnings of Sacred Heart College. In 1861 the orphanage was opened and very soon there were seventy-two girls being cared for by the Sisters. The Sisters also started a primary school in the area and after school hours they were seen visiting the sick and aged in their homes and in the hospital.

By 1863 three girls had entered the novitiate at Geelong. In that same year, plans for the main blue stone building were drawn up and submitted to Baggot Street for approval, and work commenced in 1863 – the beginning of a 26 year building program supervised by Mother Xavier with constant effort and concern to finance it.

In 1916, a balcony and cloister was added to the east of the original blue stone building – to increase accommodation for the boarders – and this was linked to the orphanage by the three storey block. The orphanage was moved to Highton in 1928.

The College of Kindergarten to Matriculation established an excellent reputation for academic studies, music, art, sport. Houses were commenced in 1933, named after three saints of the Church – Bernard of Clairvaux – blue, Ignatius of Loyola – red, Anthony of Padua – green. A fourth was found necessary in 1954 and named after Catherine of Siena – yellow. Over the years, interhouse activities have covered a wide range of sports, performing arts and debating.

With growth in enrolments and the necessity for more specialised facilities, large building projects were carried out in the 1950s and 60s and 80s. Until the 1970s the school had boys in junior primary, and girls as boarders and day students at all levels. Since then the school has become a day school for girls’ secondary education, and former primary and boarding facilities have been converted accordingly. Now the school offers co-instruction for VCE students with St Joseph’s College. Students come from all over Geelong and outlying areas.

The College continues to enjoy a fine reputation based on a solid Mercy tradition of open entry, low fees, and the total development of students. It strives to do this through a rich, broad curriculum, which nurtures faith and emphasises self discipline through participatory learning and by stressing the importance of guided student leadership, and healthy personal relationships. 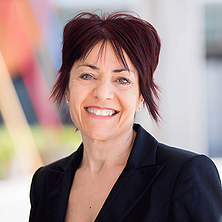 Commenced as Principal of Sacred Heart College, Geelong in January 2013.