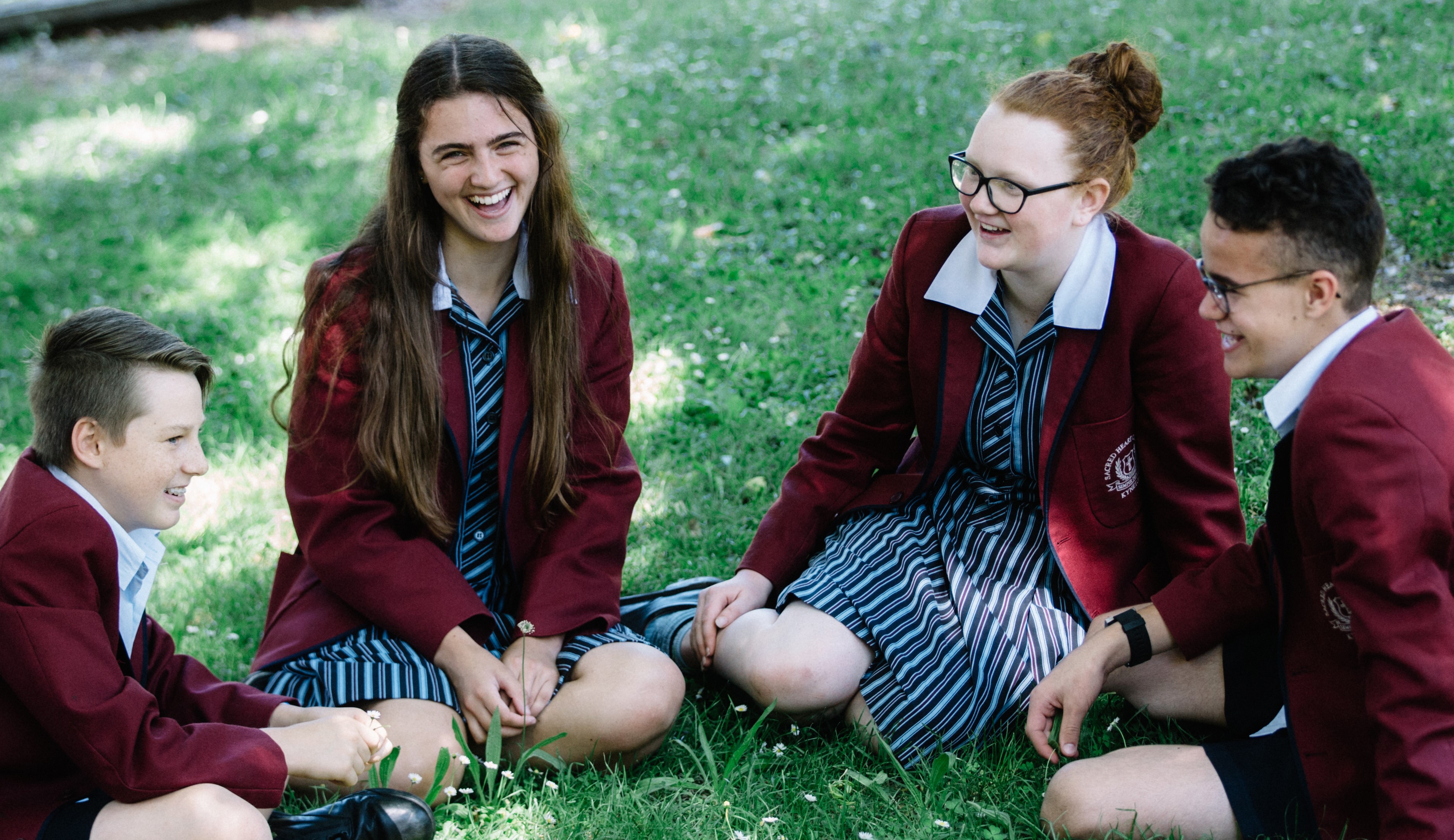 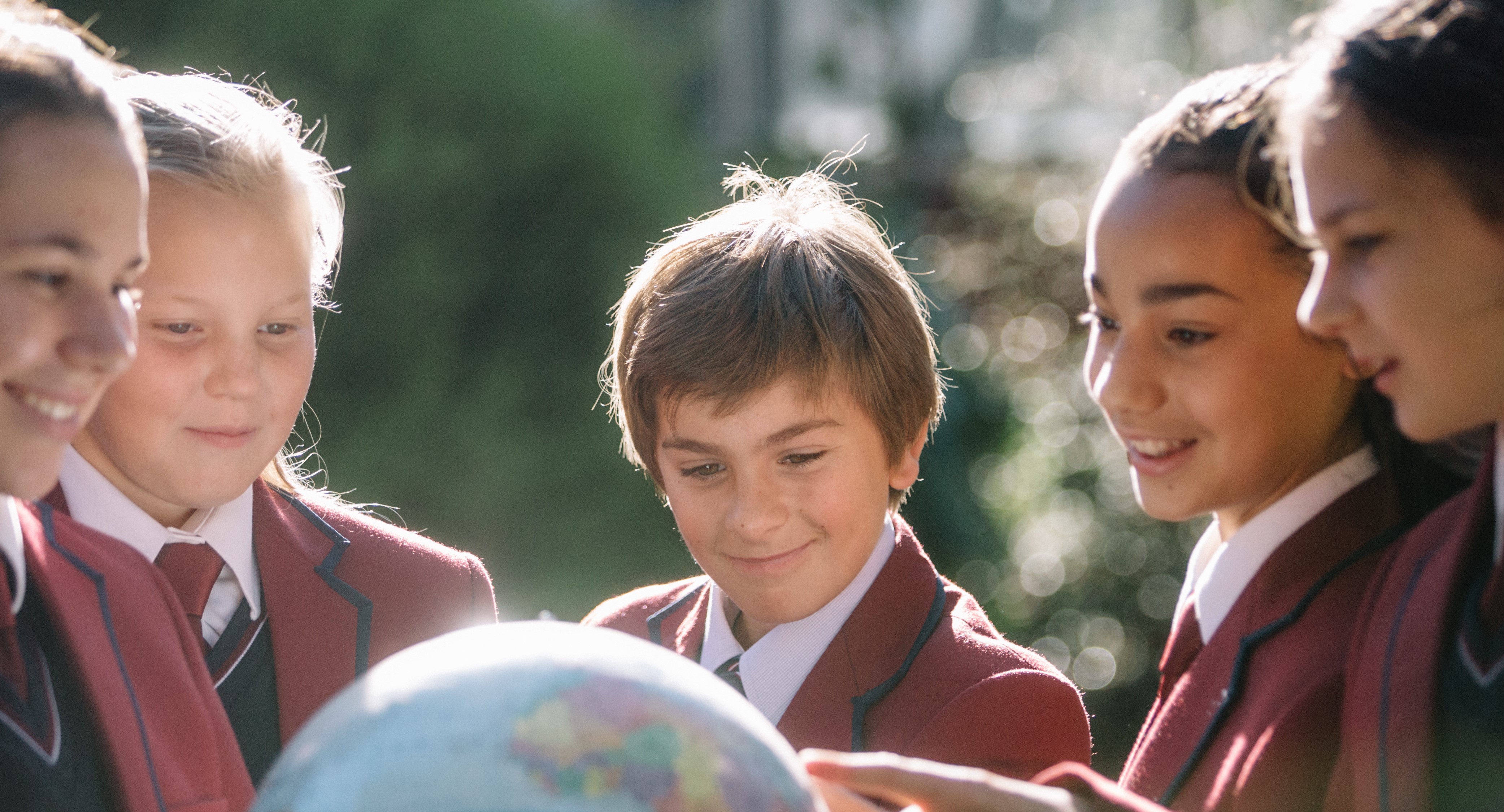 Faithful Always
<  Back to Schools 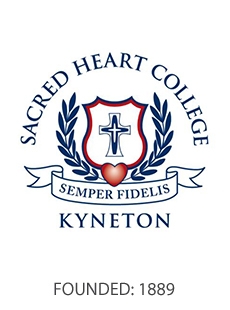 Sacred Heart College is one of several Catholic Secondary Colleges in Victoria owned and administered by the Sisters of Mercy of Australia and Papua New Guinea (ISMAPNG).

The Sisters of Mercy are a Congregation of religious women founded by Catherine McAuley in Dublin in 1831. The special mission of Catherine McAuley and her followers was to help the poor of her time whatever their needs. Her Congregation spread rapidly in the English speaking world and the Sisters of Mercy landed in Perth in 1846. They came to Victoria in 1857 and settled in Fitzroy.

Their first residence, at the corner of Wedge and Yaldwin Streets, was once the “Robert Burns Hotel”. The Sisters opened the Secondary School on 29 July 1889 with 24 pupils; in August the Boarding School was opened.

In 1906, the new building in High Street was begun and school commenced in February 1907 in the building known today as Sacred Heart College. The Convent Wing was added during 1908 and the large Chapel in 1926.

Over the years, many minor alterations were made to modernise the facilities and provide accommodation for both boarders and day pupils as the needs of the students changed. But it is in the last 25 years that the most rapid changes have taken place as enrolments increased and the Boarding School was phased out after 83 years.

During the early 1970’s the Home Economics room was fitted out and the Science block was built. The College resumed its co-educational status in 1973. In 1976 an octagonal block of 4 classrooms was begun. The space created by the closure of the Boarding School was made available and has provided the College with rooms for Art, Ceramics, Woodwork, Computing, Audiovisual, Tutorials and staff facilities.

In the 1980’s, 12 new rooms for classes, together with a new Science Laboratory were built. An indoor activity centre, “Quambi”, was also added to student facilities with the assistance of the Parents & Friends’ Association. The Creative Arts block - 1983-84 project - met the increasing need for arts/crafts facilities. In 1987, the Year 7 area, “Hilary Stevenson Wing”, was built. The Catherine McAuley Library was built in 1991. Three Computer Laboratories were established in the early 1990’s and a Technology/Horticulture facility was built in 1995. In 1998 our VCE building, the “Patricia O’Neill Wing”, was completed. In 1999 refurbishments were made to the Creative Arts block and Technology area and a third Science Laboratory was constructed.

In 2003 the Ursula Frayne Hospitality Centre was completed. Extensions to the Library and Performing Arts facilities and the construction of a Theatre were completed in June 2004.

The Theatre was named the “Mary Moloney Theatre” at the end of 2005 after Sr Mary Moloney completed her term as Principal of Sacred Heart College Kyneton. 2006 saw the first Lay Principal, Mr John Arthurson RIP, appointed to the College.

Sacred Heart College is continuing to develop on a scale worthy of the enthusiasm and faith of our pioneers.

The College is under the patronage of the Sacred Heart and the College Feast Day is celebrated each year in June when this Feast occurs. The College Motto, “Faithful Always”, is a reminder of the faithful love of Yahweh, for us, and encourages us to fidelity to Him in return. 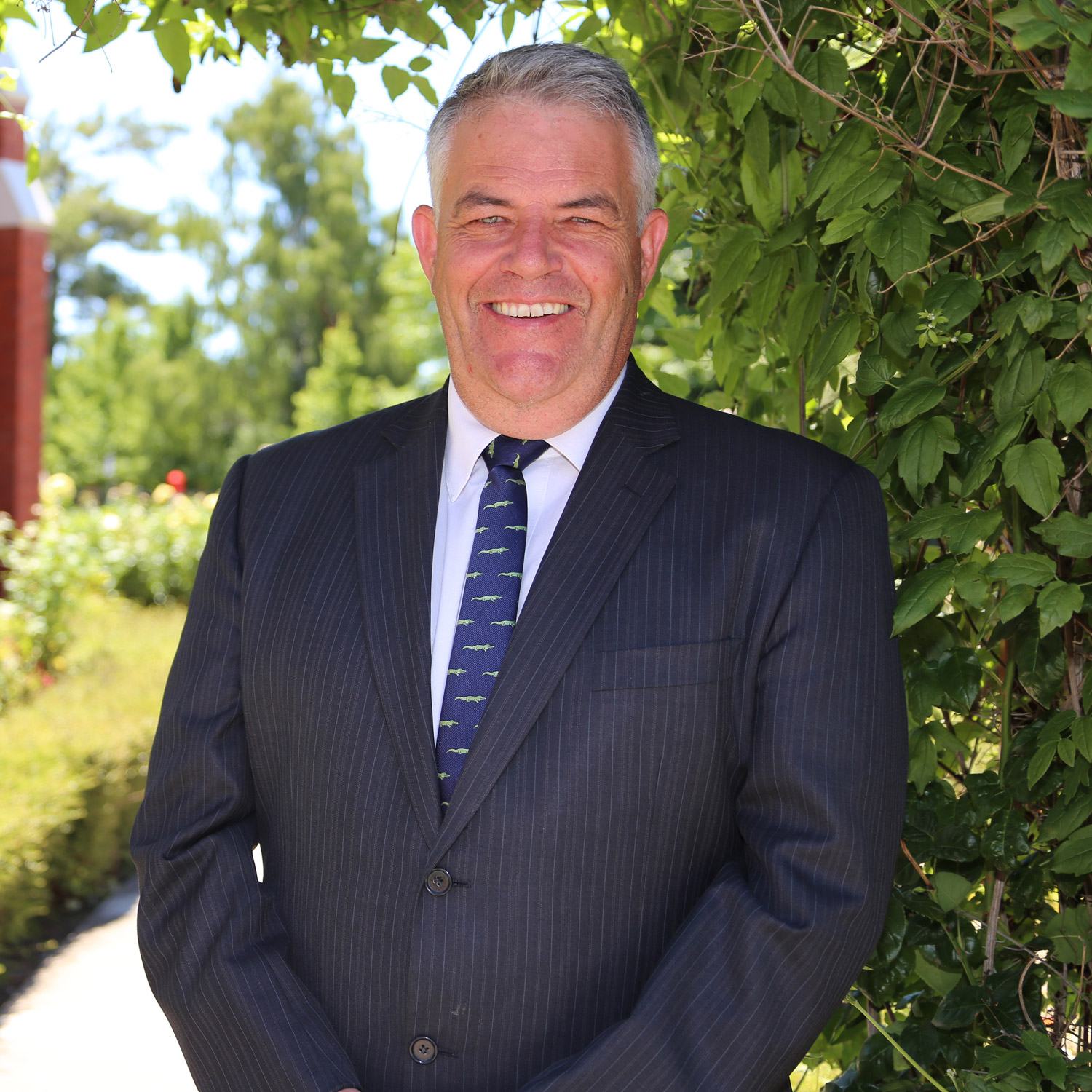 Commenced as Principal of Sacred Heart College, Kyneton in 2019.