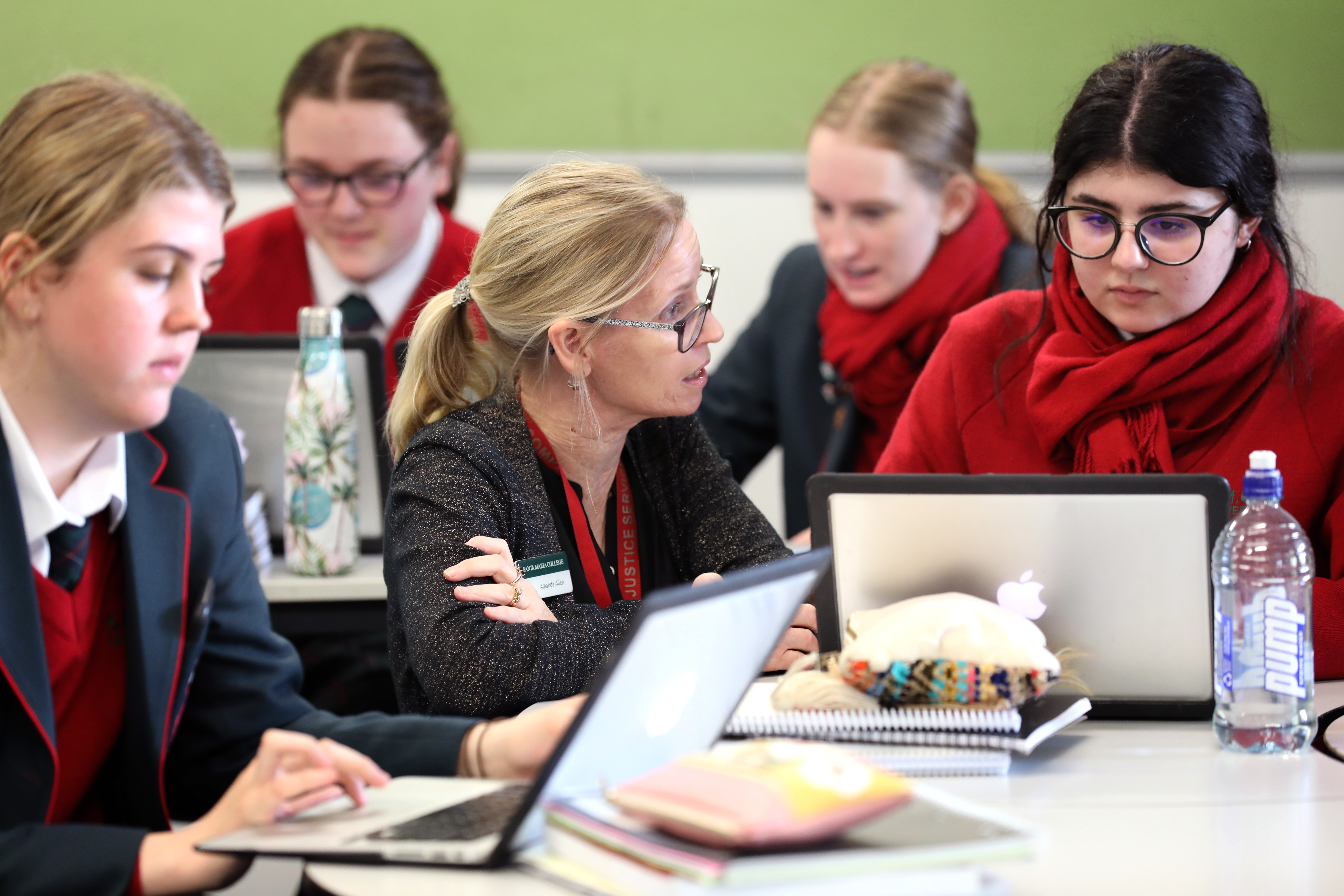 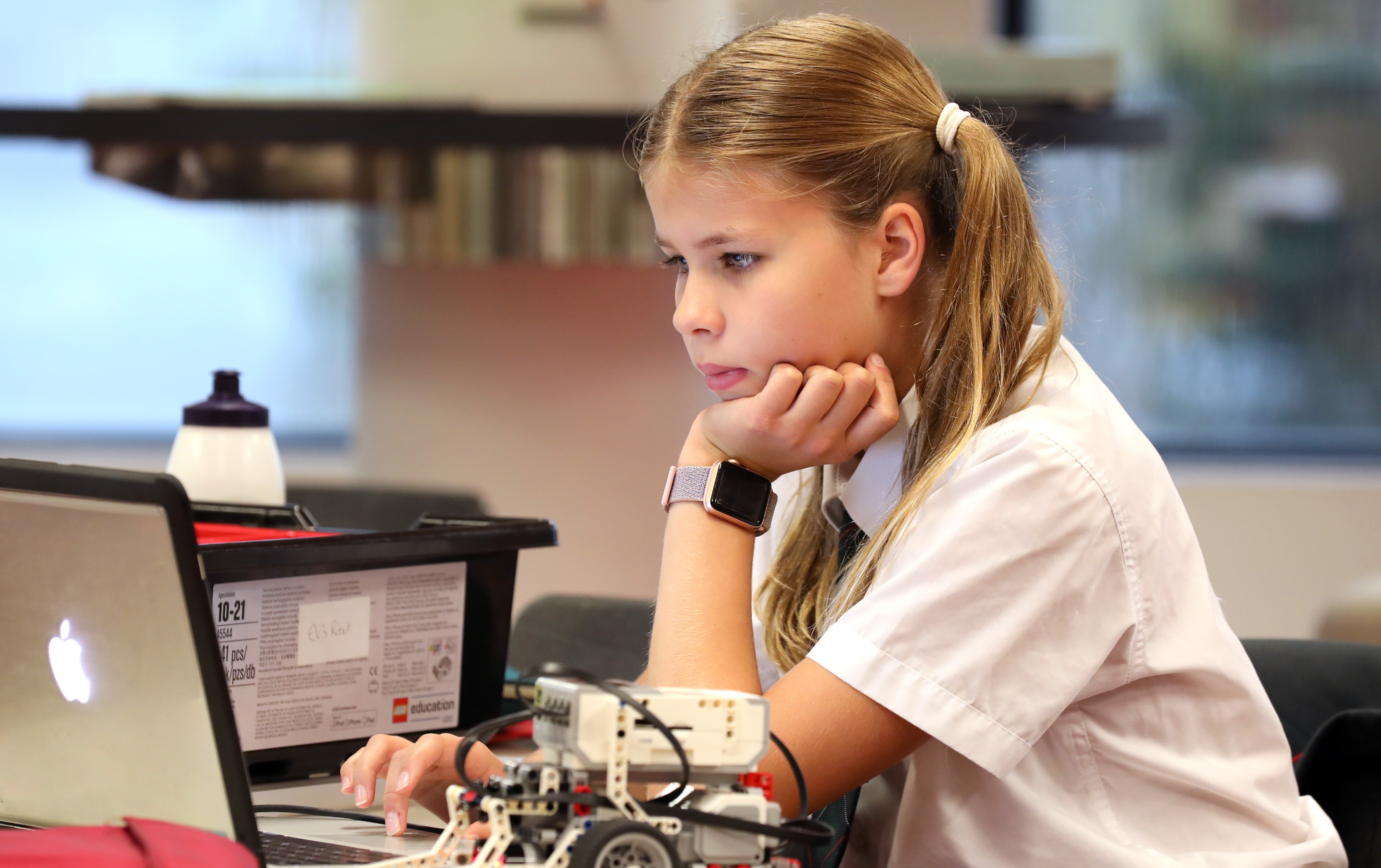 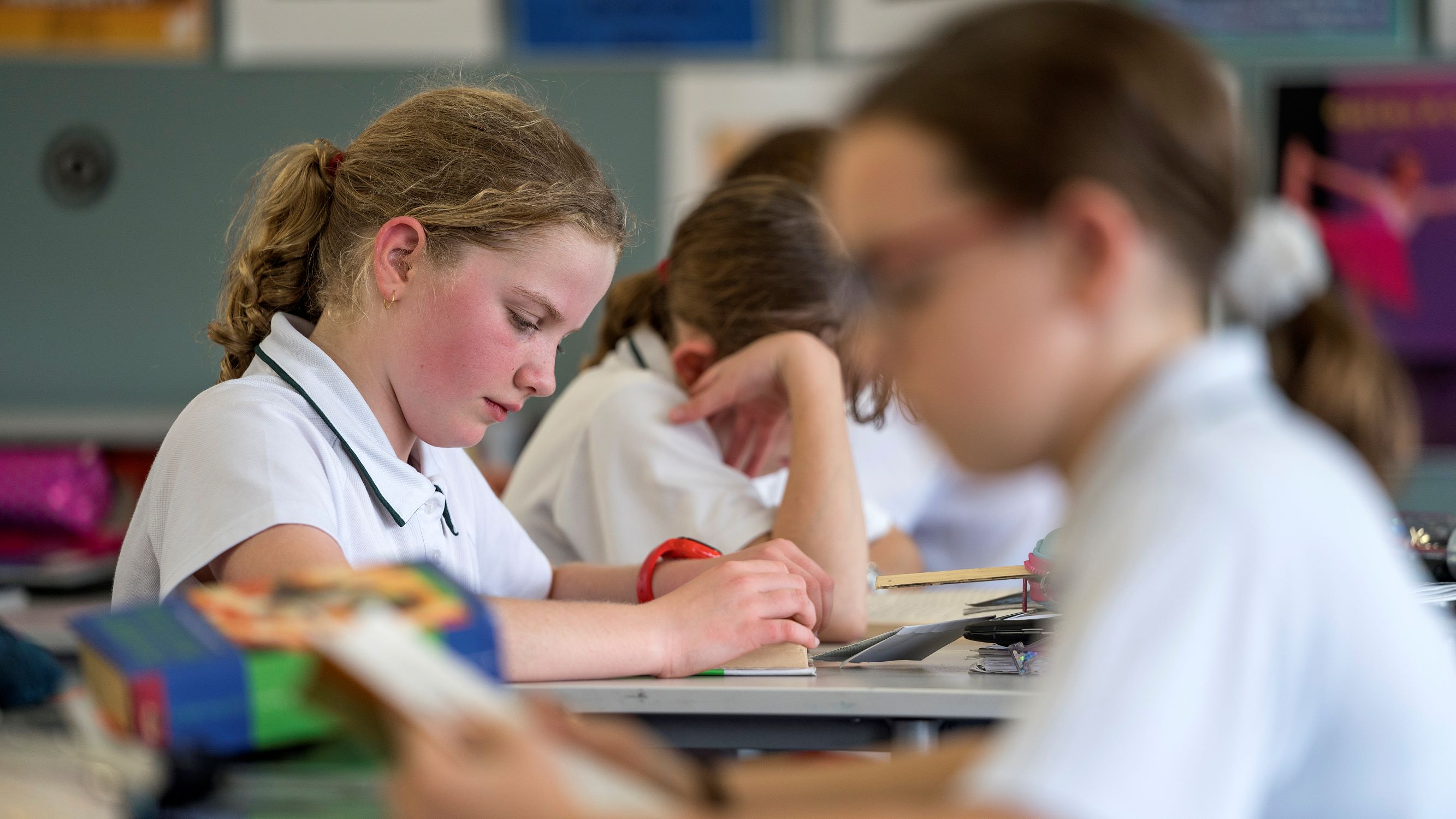 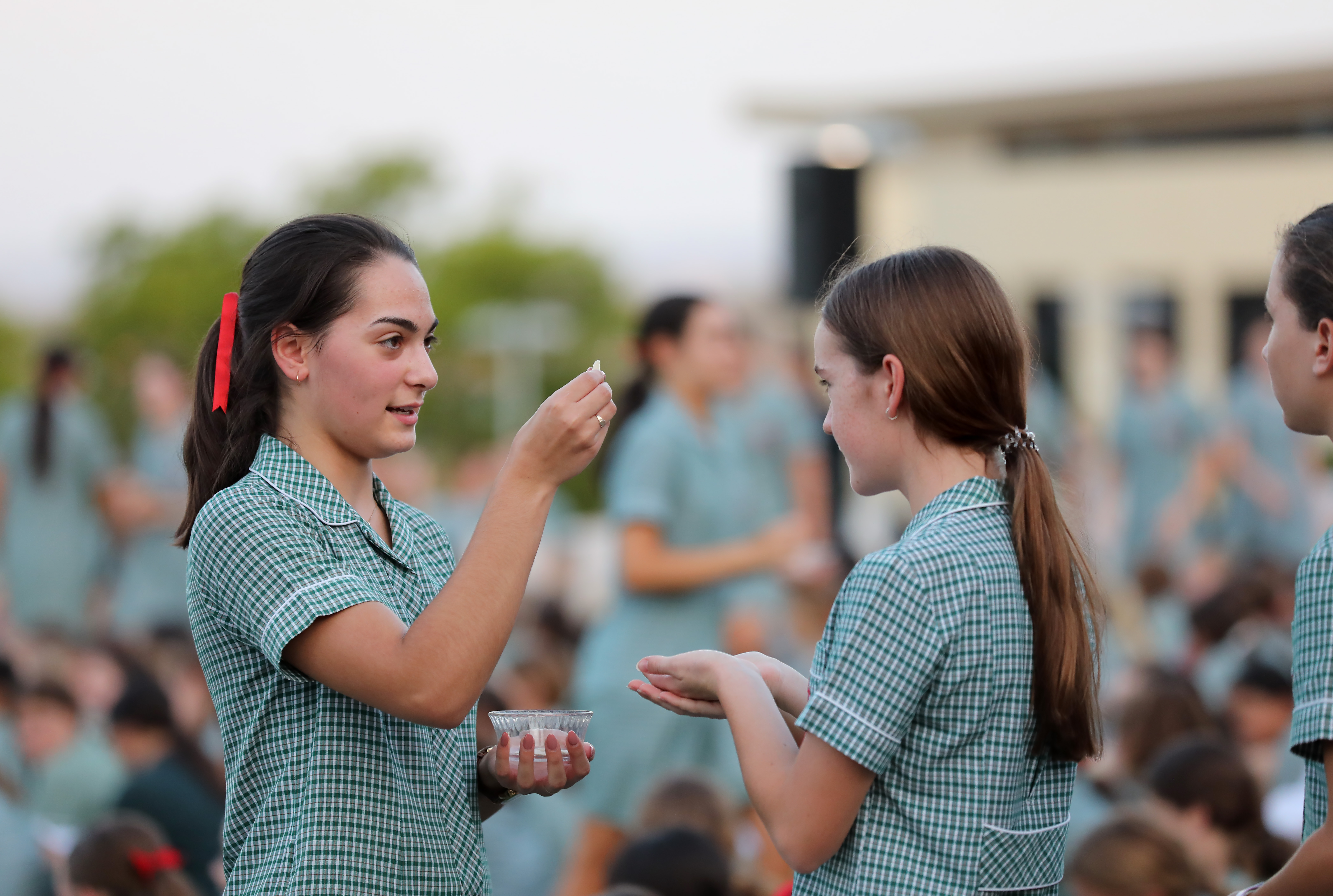 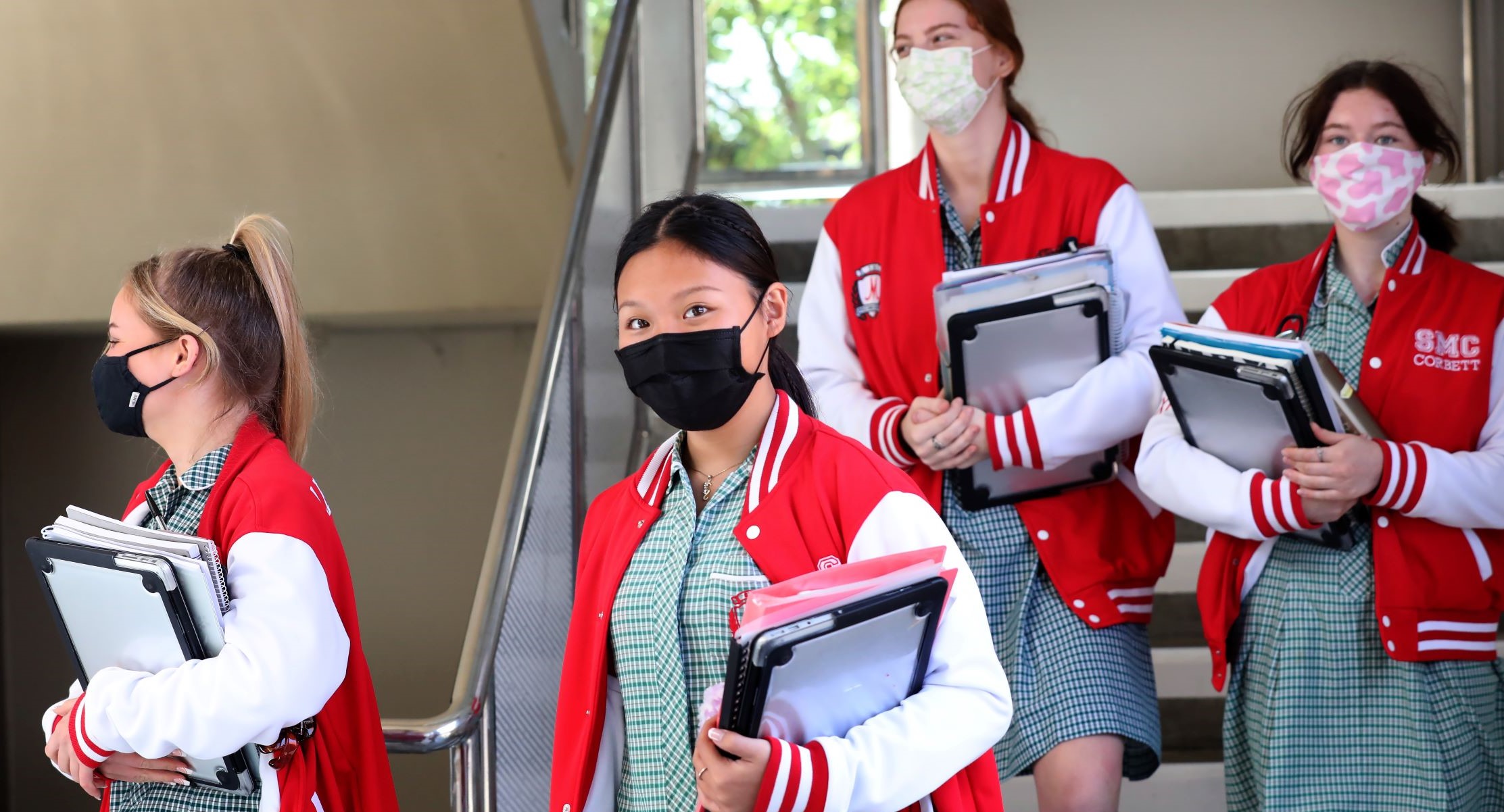 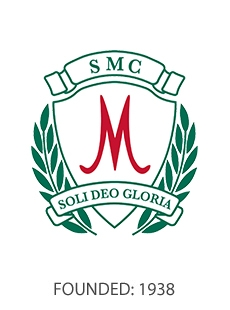 Nestled in picturesque gardens overlooking the Swan River, in Perth, Western Australia, Santa Maria College was founded by the Sisters of Mercy, Perth as part of the ‘new dawn’ of Catholic education training. The College opened in February 1938 as a Catholic College for girls catering for levels Infants to Leaving. In 1938, sixty boarders and eleven day girls attended the College. For many years the number of boarding students far exceeded the day girls but by 1969 the number of day girls was well in excess of boarders a pattern which is reflected today with an enrolment of 1186 students that includes 152 boarders.

From 1938 to 1985 the College was associated with Attadale Convent. The original 1938 building, now known as the Catherine McAuley building, was part of a design to be extended over time. A swimming pool was added within twelve months of the opening.

The College chapel, consecrated in 1956, was added to the west of the original building. Although tennis courts had been set down in the 1940s the College oval was not laid out until 1956. The first extension of classrooms began in 1958 to the east of the original building, with the addition of a dedicated science laboratory and four classrooms. This initial building phase was completed in 1967. In 2010, after major refurbishment and remodelling, this ultra-modern complex became the Mercy Building.

In 1974 a hall and cultural centre was built to the north-east of the original building. In 2011 the hall was refurbished, extended and named the McDonald Building.

In 1975 a dedicated library, arts and science area with an associated canteen was built in the area between the original building and former primary school building. Today this building, known as the Francis Goold Building serves as the centre for Year 7.

In 1981 boarding students moved from the original building to a new boarding complex in the north-east corner of the campus. The complex is built around four residential units: Bertrand House, Catherine House, Sylvester House, Ursula House.

In 1986 performing arts moved into the area of the original building formally designated as the Attadale Convent. A new theatre complex was built and two floors of music practice rooms were converted from the original convent layout.

In 1997 arts and science moved to a new building to the east of the original building, with a gallery area for display, new science laboratories and visual art areas. This building is called the Irene McCormack building. In preparation for this building the original pool was removed and a new shorter pool constructed closer to the College oval.

The College is owned by the Institute of Sisters of Mercy of Australia and Papua New Guinea and on 1 January 2012 governance of the College passed to Mercy Education Limited. There still remains a strong emphasis of local management through the advice and wisdom of the College Advisory Council with a lay principal and 185 staff committed to high quality education.

The College Community works in close unity to foster the spiritual, intellectual, emotional, physical, social and cultural development of our students, challenging them to affirm their identity and potential as women and to appreciate their expanding roles in modern society, with a strong emphasis on encouraging independence and lifelong learning. Students are further encouraged to be Christian leaders in our society, based on a commitment to human dignity, justice and peace.

To be a Santa Maria girl, is to exude confidence, integrity and leadership. 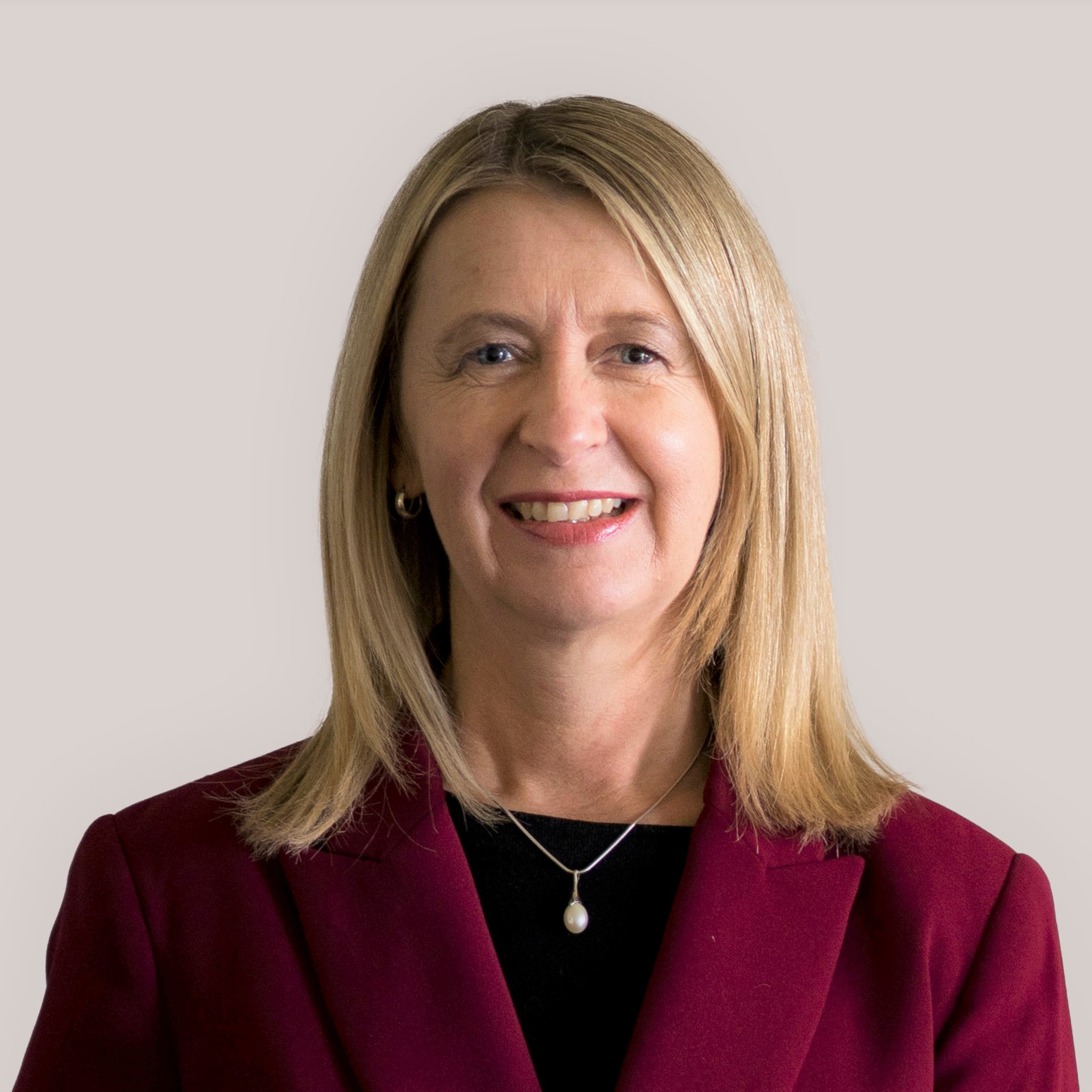