Strive for Higher Things
<  Back to Schools 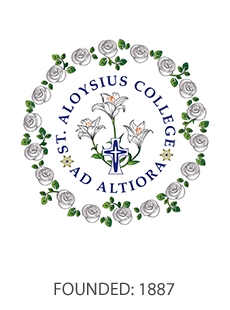 In 1886 Mother M. Xavier Fallon, with five other sisters established the first Convent of Mercy in Hotham, as North Melbourne was then known, in a terrace house in Flemington Road opposite the Children’s Hospital.

In 1887, in response to parents’ requests to provide a “Select Day School for Young Ladies”, the Sisters started to teach French, Singing and Drawing to a few students – the first class of our school.

In 1890 the sisters moved to the present site providing primary and secondary co-education. Sr. Gonzaga, who was Principal from 1920-1924, had a major influence on the growth and direction of the school. She changed the name to St.Aloysius’ College, after her own patron saint and adopted his motto ‘Ad Altiora’. Primary classes were phased out in 1952 to cater for a rapidly growing secondary sector. The historical development of the school can be linked to significant building programmes in the following years: 1901, 1924, 1941, 1956, 1962, 1970, 1973, 1976 and 1995.

Up to 70% of the annual Year 7 intake comes from North Melbourne, Kensington, Flemington, Ascot Vale, Footscray, West Brunswick and Moreland. The remaining 30% come from approximately 30 different parishes, some travelling long distances to attend the school of their choice.

The ethnic population of the College has changed considerably over the years representing the changing migration flow. At present, there are over 40 nationalities represented in the student population with 25% Asian, most of whom are Vietnamese.

Over its long history, the College has continued to cater for a broad range of student abilities, ethnic backgrounds and financial disadvantage. This is recognised as part of its Mercy charism which it continues to foster to this present day. Great emphasis is placed on the care and respect of each individual and this, together with its reputation for fostering high levels of achievement, makes the College an attractive alternative to students from a wide geographical region. 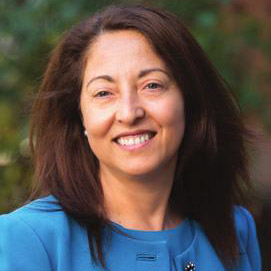