Virtue Conquers
<  Back to Schools 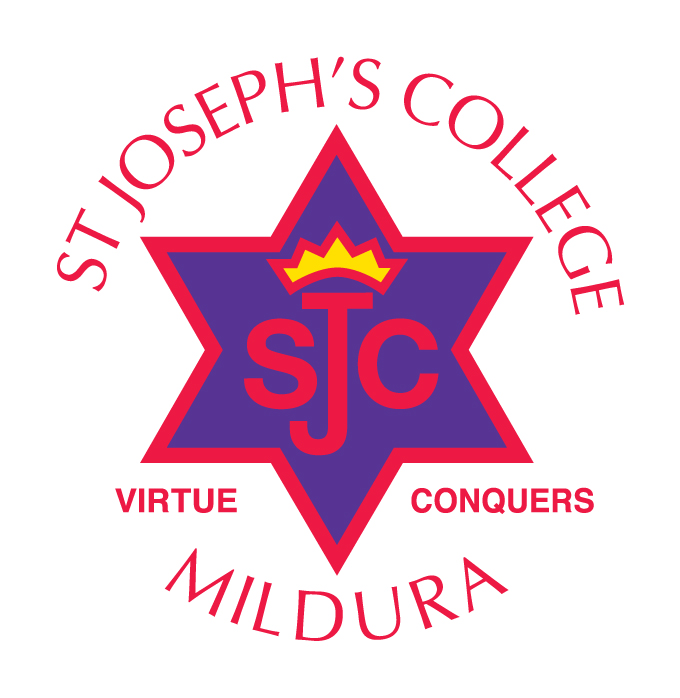 In 1905 the Right Rev James Higgins, Bishop of Ballarat, made arrangements to open a Convent and school in the newly established parish of Mildura.

The Catholic community purchased a block of land and weatherboard cottage in Pine Avenue which became the home for the first Sisters of Mercy. Five Sisters from the Convent of Mercy, Wentworth, of the Goulburn Province, came across the Murray River to Mildura, in December 1905. These Sisters, Mother Magdalen Edgeworth, Sister M. Brigid Kilmurray, Sr M. Evangelist Mulray, Sr M. Lucy Chubb and Mother M. Gertrude Enright, commenced a school with twenty two pupils early in 1906. By 31st December 1906, the first Catholic school in Mildura was registered to teach Primary, Sub-Primary and Secondary students. This school provided an education for both boys and girls of all religious denominations. One of the difficulties the Sisters encountered in those early years was trying to fit a school program around the demands that the busy “picking times” made upon the students. It speaks highly of the initiative and understanding demonstrated by these Sisters who had the flexibility to create an educational system to fit in with local needs.

The first Secondary School Principal was Mother M. Gertrude Enright and it was know as the High School of Our Lady of Mercy. In 1911 another building was purchased to serve as a boarding school catering for the students who came from the farming properties of southern New South Wales.

The college name was changed to St Joseph’s in 1922 when the properties in Pine Avenue were both sold and Convent and schools were relocated on a more extensive property between Eleventh and Twelfth Streets. Numbers in both the primary and the secondary schools continued to increase. In approximately 1936 the Parish took responsibility for the growing number of Catholic primary students, opening Sacred Heart School.

The original Sisters continued to provide an education with an excellent reputation throughout Sunraysia in academic studies, clerical training, the arts and sport. It was not until 1940 that two Sisters from Melbourne
(Sr M. Margherita Hill and Sr M. Irene Brown) joined the staff at St Joseph’s College. At that time the College boasted an enrolment of 100 pupils from Prep to Leaving Certificate. Some time after this the College no longer provided primary education and in 1974 when it was felt that government buses provided travel opportunities for students in outlying areas, the boarding school was discontinued.

With the growth of the student population and the developing educational needs, new classrooms, science rooms, a creative arts building and library have been added to the original College building over the past forty years.
In 2015, the College set up a two Campus model. The Year 8 cohort are based at the Mercy Campus in their own separate facilities. The year 7s and Year 9-12s are based at the Enright Campus. In the same year, a VCAL Precinct was also established to cater for the applied learning for a number of students.

2015 will also see the opening an extensive Maths/Science precinct which will cater for the most up to date learning and teaching programs to be carried out.

The College student numbers have increased steadily over the past few years to be close to 950, with the College being a vibrant learning centre within Sunraysia.

Within Sunraysia, St Joseph’s College has a reputation for educational excellence and the pastoral care and faith development of its students. 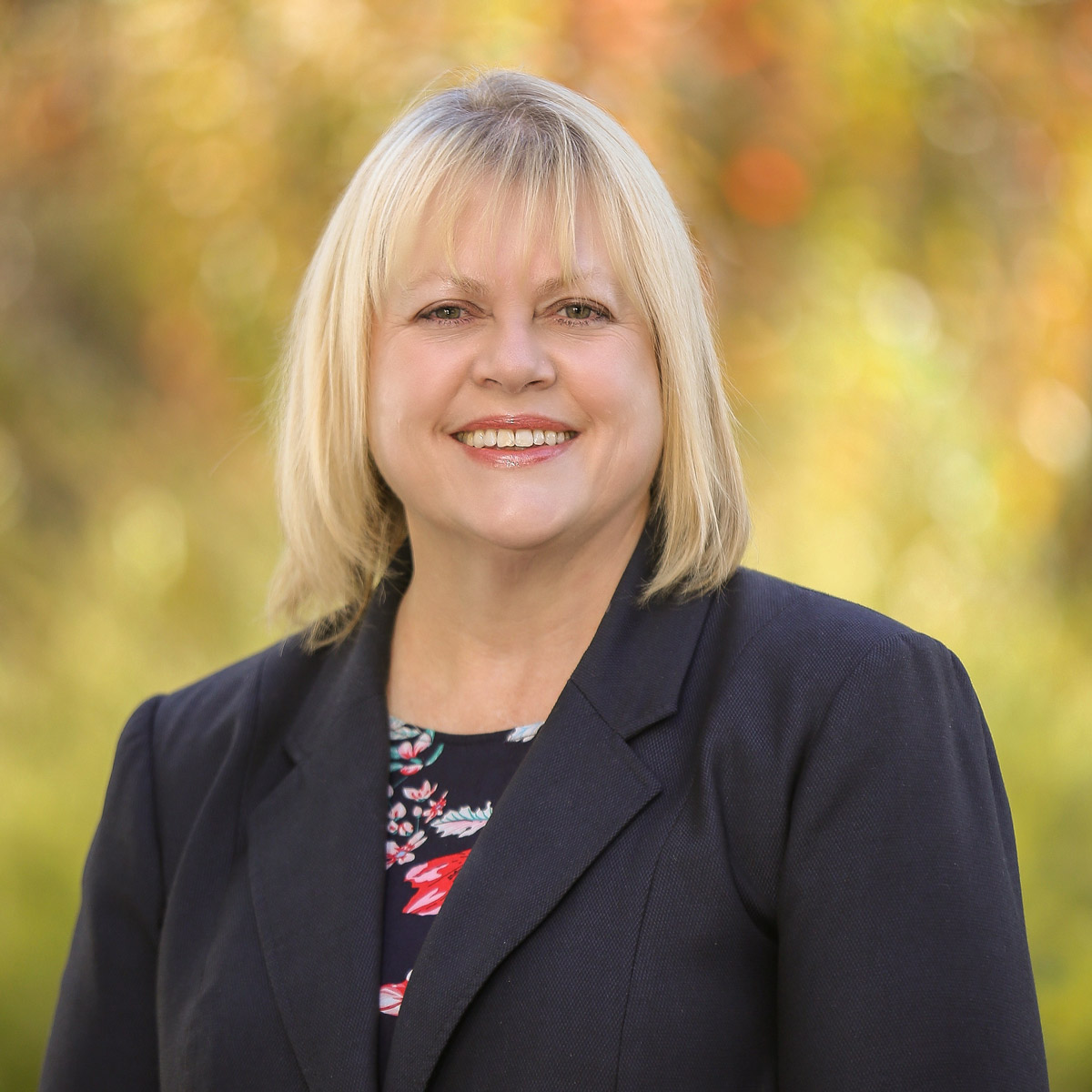